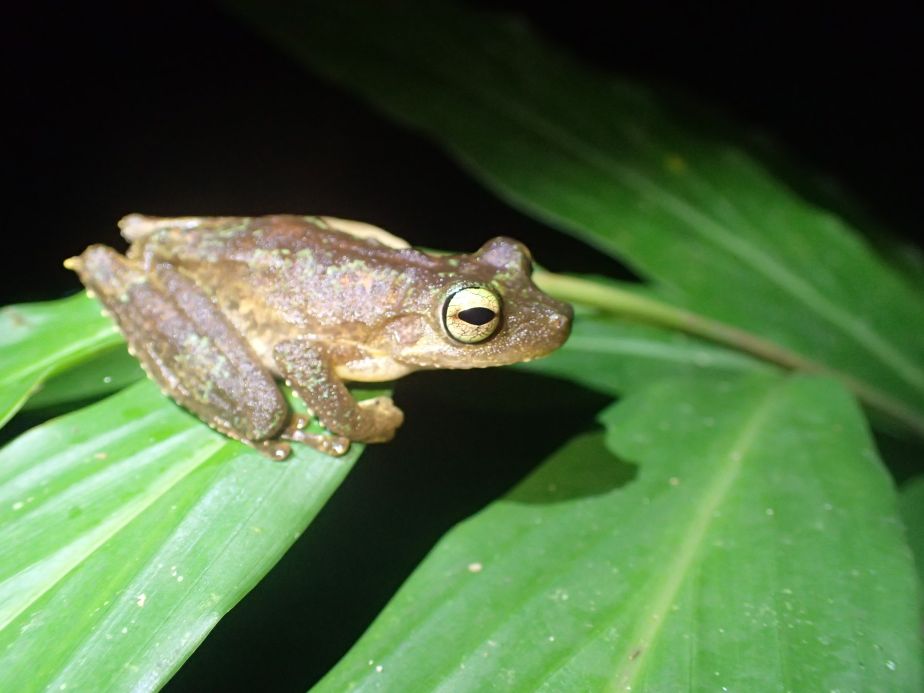 Scientists from Australia and the United States are calling for immediate, pre-emptive action to save the world’s frog population.

Amphibians are under threat world-wide from a range of pressures, including disease caused by an emerging chytrid fungus. Many frog species have gone extinct, while others have undergone dramatic declines. But the scientists say a few refuges like New Guinea could save species if action is taken before the disease hits.

"We are used to hearing horror stories about frogs going extinct, and a global fungal disease has been a major player in these declines,” she said. "But now there is an exciting window of opportunity to use our body of research to save species in places where the disease hasn’t yet reached".

Professor Karen Lips from the University of Maryland said it had taken several decades after the declines were first detected before it was realised in 1989 that frogs were declining on a global scale.

“Partly because of a lack of information on frog populations, people at first found it hard to believe that there could be a disease causing mass, global extinctions,” she said.

The scientists are now calling for rapid and concerted action to protect the remaining chytrid-free populations.

“Many places are still free of the amphibian chytrid fungus,” Dr Bower said. “New Guinea, for example, contains six per cent of the world’s frog species, and they have not been exposed to the disease. Pre-emptive intervention there could save entire species from extinction.”

Dr Bower said actions should include:

She said authorities in the US have avoided introducing a related chytrid fungus that threatened salamanders by using some of these measures.

Dr Bower said there was a unique opportunity to protect remaining wildlife refuges from chytrid fungi, by legislating to prevent importation of the disease, and developing early response plans.

“It is much easier and cheaper to conserve species before they are nearly gone. Acting now will save many of the world’s frog species. This requires immediate collaboration among scientists, legislators, policymakers, managers, extractive industries and local landowners, together with commitment and funds.”

Dr Bower said that proposition might be daunting, but by acting now to identify remaining frog refuges, document fauna, improve biosecurity, and plan contingency responses, both money and species could be saved long-term.

“It’s better to spend a penny now in prevention that a pound later on a cure,” she said.