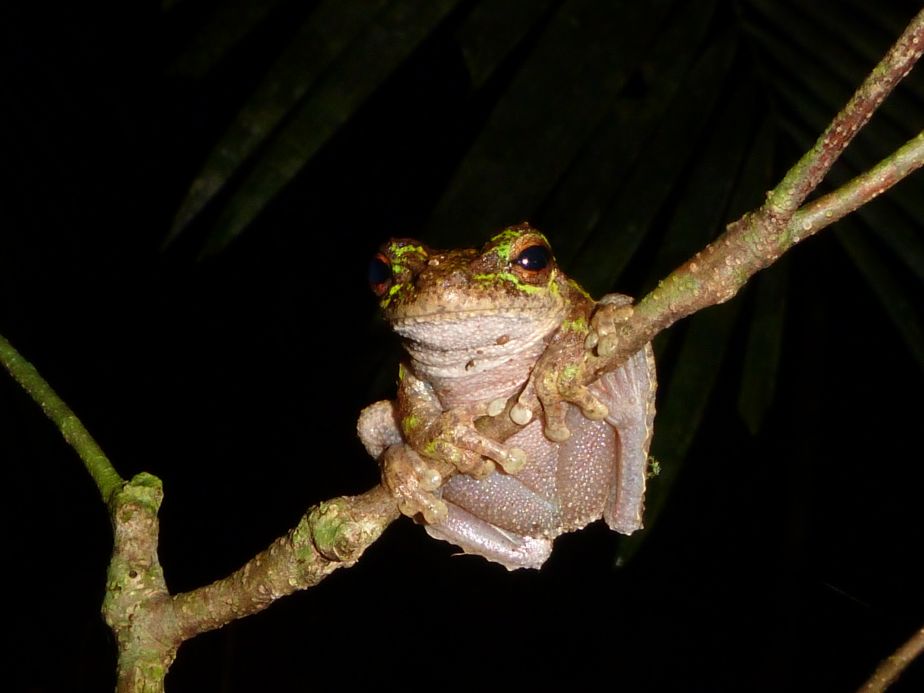 Scientists from James Cook University say a disease that has devastated global frog populations can be slowed or stopped by relatively short increases in frog body temperature.

JCU’s Professor Emeritus Ross Alford led a team whose research has just been published in Functional Ecology.  He says the frog chytrid fungus has had severe effects on hundreds of species of rainforest amphibians around the world.

“Emerging fungal diseases have caused catastrophic global losses of biodiversity. And, while we know temperature is one of the most important factors influencing host-fungus associations, our knowledge of its effects is incomplete,” he said.

The fungus thrives between 17-25°C and can be killed by temperatures above 29°C.  It has taken a high toll on amphibian populations in mountain rainforests. But scientists in Professor Alford’s group found that even in its ideal habitat, the fungus was greatly inhibited by short bursts of higher temperatures.

They noticed that a frog population in a dry forest survived a chytridiomycosis outbreak by perching on sun-warmed rocks, while neighbouring rainforest populations died.

PhD student Sasha Greenspan looked at the effects of pulses of warm temperatures in detail.  “In the lab, we found the disease developed more slowly and frogs were less likely to die if we exposed them daily to four-hour heat pulses of 26°C or 29°C, temperatures that are common in rainforests. In fact, ten of eleven frogs exposed to 29°C heat pulses eventually cleared their infections completely,” said Ms Greenspan.

“In practical terms, it means that a small-scale removal of trees or large branches overhanging critical habitats such as streams might reduce disease in the short term. This would provide canopy openings that encourage the frogs to bask in the sun. It may even be possible to provide artificial heat sources,” said Ms Greenspan.

She said that the scientists had only considered one strain of the chytrid fungus and other strains would have to be looked at to get a better idea of the disease’s vulnerabilities.