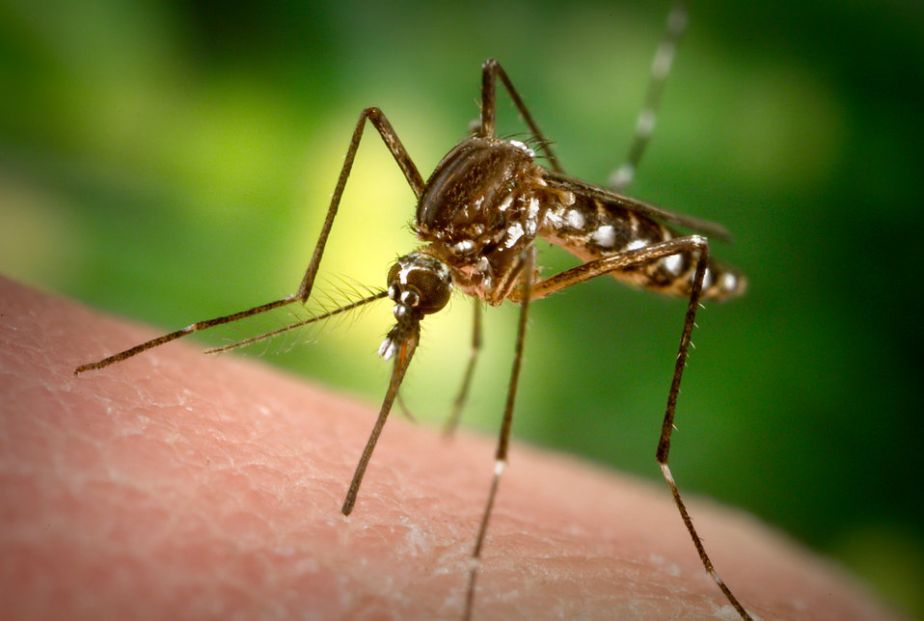 A James Cook University scientist is at the forefront of renewed international efforts to eradicate malaria from the face of the earth.

Professor Maxine Whittaker, Dean of Public Health, Medical and Veterinary Sciences at JCU, was co-chair of the Health Systems and Policy Research Panel of the Malaria Eradication Scientific Alliance (MESA) as it decided on a research strategy for the next 5 - 10 years.

Professor Whittaker said that over the past seven years global malaria infection rates had decreased by half and 4.3 million lives saved.

“Despite that, there were still about 200 million cases of malaria in 2013 and more than 580,000 deaths, mostly in children under five, so there is still a way to go,” she said.

Professor Whittaker said the successes in malaria prevention and control are fragile.

“Further progress depends on long-term political and financial commitments, strong regional collaboration, the strengthening of health systems and investments in innovation and research.

“Ensuring health systems can deliver what is required for malarial control in a way people accept and can afford at the right time and in the right place and quality are essential if any innovations are to deliver the full benefit.”

She said significant progress has been made in the past six years, including large-scale testing of the first approved malaria vaccine, the development of non-pyrethroid insecticides, new genetic technologies to block parasite transmission by mosquitoes, and the identification of markers of drug resistant parasites.

“It’s a moving target though, and the successes have been matched with significant challenges such as the expansion of insecticide and drug resistance and other knowledge gaps. We still don’t know how to tackle the most common malaria strain outside Africa, and there is the continuous evolution of malaria parasites and vectors as well as changes in mosquito biting and resting habits to contend with,” she said.

Professor Whittaker is co-author of two papers released today as part of the Malaria Eradication Research Agenda (malERA) group’s ‘refresh’ – an update of its goals following its past six years of operation.

“The World Health Organisation has set ambitious goals for reducing malaria, but there is no easy path to a malaria-free world and there’s a real need for innovation. The malERA Refresh sets out a research agenda to meet the challenges, achieve these goals and, in the long-term eradicate malaria globally,” said Professor Whittaker.

More than 180 scientists, malaria programme managers and policy makers from around the world have come together in this ‘malERA Refresh’ to update the research and development agenda for malaria elimination and eradication.  The outcome is a series of seven malERA Refresh papers that will soon be published in the open access journal PLOS Medicine.

The first Malaria Eradication Research Agenda (malERA) initiative took place between 2008 and 2011.  The outputs were published in 2011 in a special collection in PLOS Medicine. It was as a rigorous scientific consultative process based on the understanding that the academic and research community play a crucial role in the fight against malaria and its eradication worldwide, and that such a goal will be unachievable without the development of a new tools and strategies. MalERA was supported by a grant from the Bill & Melinda Gates Foundation and was facilitated by a Secretariat based at the Barcelona Centre for International Health Research (CRESIB), now ISGlobal.

The Malaria Eradication Scientific Alliance (MESA) is an inclusive and collaborative consortium of malaria research, policy, and implementation partners dedicated to advancing the science of malaria eradication. First launched in 2012 with the support of the Bill & Melinda Gates Foundation (BMGF grant OPP1034591), MESA is based on the concept that an optimised, funded, and evolving malaria elimination and eradication research agenda is critical for global eradication.  MESA works in three main areas: i) management and sharing of information and emerging evidence; ii) collaboration and coordination of the research agenda; and iii) effective and timely translation of learning into policy and practice. The MESA Secretariat is based at the Barcelona Institute for Global Health (ISGlobal)

ISGlobal is a consolidated hub of excellence in research that has grown out of work first started in the world of health care by the Hospital Clínic and the Parc de Salut MAR and in the academic sphere by the University of Barcelona and Pompeu Fabra University. The pivotal mechanism of its work model is the transfer of knowledge generated by scientific research to practice, a task undertaken by the institute’s Education and Policy and Global Development departments. ISGlobal is member of the CERCA programme of the Generalitat de Catalunya.