Featured News Citizen science in line for an award

Citizen science in line for an award 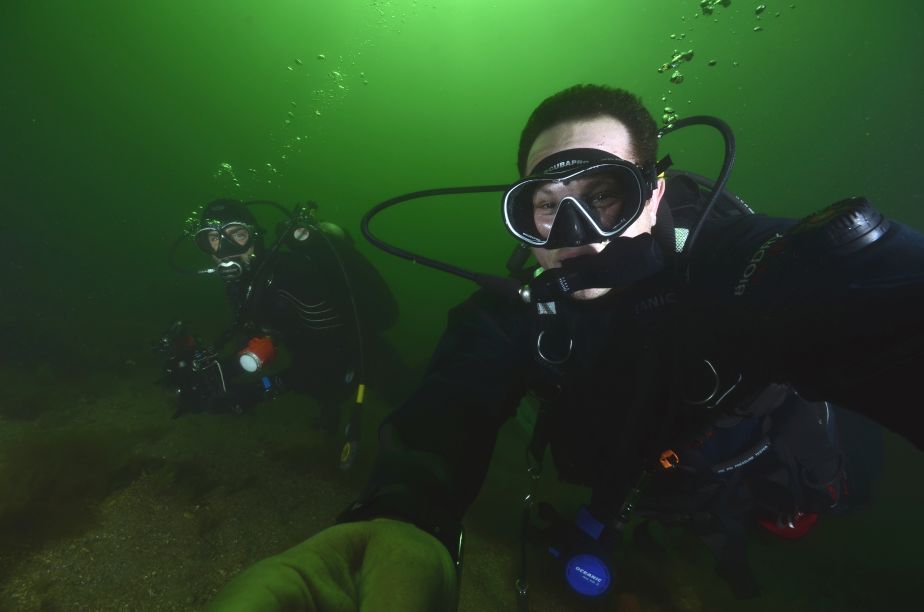 An innovative citizen science program, run in Queensland by James Cook University, is in the running for a prestigious science prize.

Redmap is an Australia-wide organisation that recruits citizen scientists (divers and fishers) to spot, log and map marine species in Australian waters.

It has been nominated for an Australian Museum Eureka Prize – awarded annually for excellence in science.

The national body is managed by the University of Tasmania, while Queensland Redmap is led by JCU, with JCU’s Associate Professor Jan Strugnell the co-ordinator of the group.

She said Queensland Redmap has been nominated as a finalist for the Department of Industry, Innovation and Science Eureka Prize for Innovation in Citizen Science.

“Redmap stands for Range Extension Database and Mapping. What it does is invite citizens to spot and log marine species uncommon in their local area,” she said.

Associate Professor Strugnell said thousands of sightings have been recorded, providing researchers with early indications of how marine species are responding to climate change.

“Millions of Australians enjoy diving or fishing every year and like taking photos of fish they see or their catch.  Redmap allows these sightings by community members to become valuable scientific information. This helps scientists track marine species that are shifting outside their normal range.”

Associate Professor Strugnell said to be nominated was a great honour and would bring more attention to a valuable program.

The 2017 Australian Museum Eureka Prizes finalists will be officially announced at australianmuseum.net.au/eureka on Friday 28 July. The winners will be announced on August 2.

If you want to participate in the Redmap program – go to www.redmap.org.au