Dingoes may benefit their environment 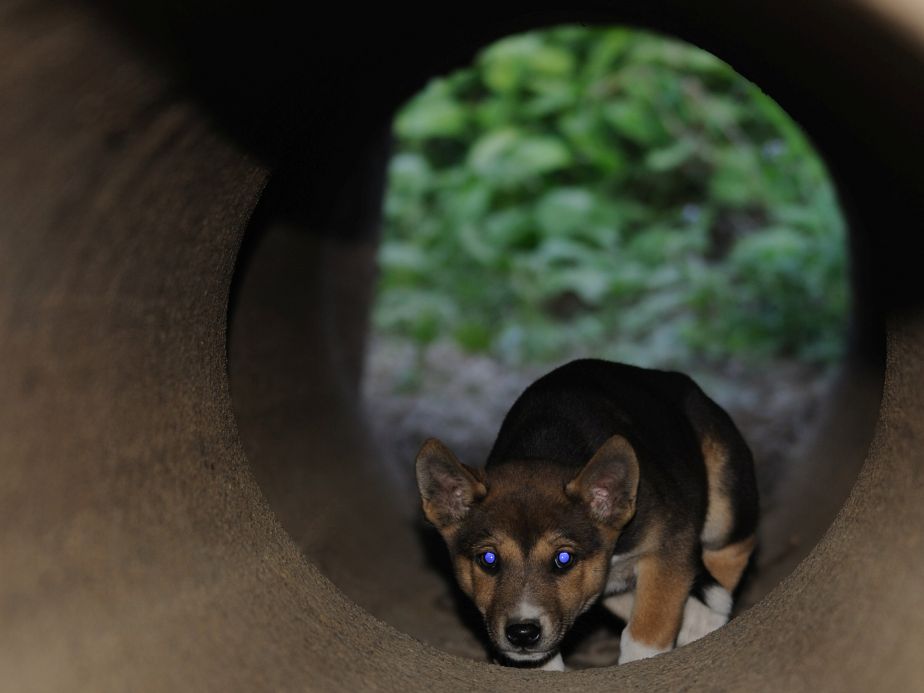 Scientists from James Cook University say the indiscriminate killing of dingoes may not be the best way to protect the environment.

JCU’s Dr Damian Morrant led a team that tracked nine dingoes fitted with GPS collars as the animals moved around the fringes of Cairns.

Dingoes are culled in many areas as they are thought to be a serious threat to other native animals in the wet tropics, but Dr Morrant said the researchers found this may not be the case.

He said researchers found the dingoes used adjacent wooded areas where threatened animals were present primarily to travel and rest up between hunts.

“Dingoes have been thought of as a serious threat to native animals in the lowland Wet Tropics, but this is mostly anecdotal evidence and taken from broad generalisations about their distribution and characteristics,” said Dr Morrant.

He said where the predominant land use is sugarcane production and livestock are scarce, some landholders believed dingoes provided a benefit by preying on agricultural pests.

“We found that the dingoes we were studying also had large ranges, which meant they were hunting rather than scavenging on rubbish,” he said.

Animals that scavenge on human-supplied food sources can experience population booms, but are thought to turn to other sources of food, including threatened native animals, if the source of their meals is interrupted.

Dr Morrant said thousands of domestic dogs are allowed to roam unrestrained in the Wet Tropics and it was likely that feral and free-roaming cats also number in the thousands - both taking a toll on native animals.

“It’s likely that dingoes pose much less of a threat, and may even suppress the activities of cats and dogs,” he said.

Dr Morrant said the team’s findings suggest that unregulated lethal control may have minimal or even negative biodiversity benefits.

“Maximising the benefit provided by dingoes while minimising negative impacts requires a more targeted approach. That means making assessments and mitigating impacts only specifically where circumstances show particular packs are a conservation or economic threat,” he said.