Weed terminator to get sharper eyes 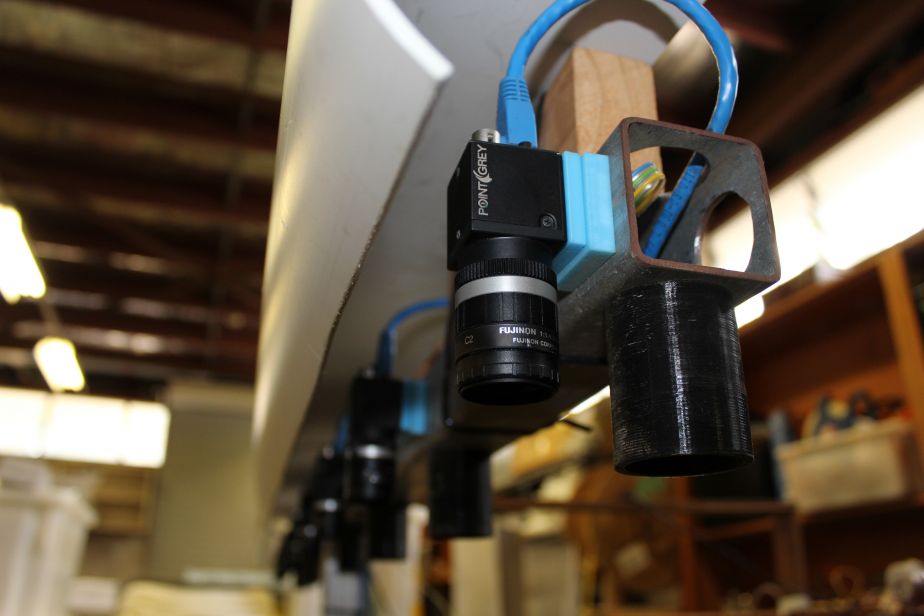 Cameras on the autonomous weed-killer

A James Cook University scientist building a weed-killing robot has received funding from the Federal Government to improve its vision.

JCU’s Professor Peter Ridd said invasive plant species pose a serious threat to Australia’s natural environment and account for around 15 per cent of flora across the country.

“They displace native species, reduce productivity and cost the agricultural industry an estimated $4 billion per year, with their cost to the environment estimated to be even higher,” he said.

Professor Ridd said the scale of the invasive weed problem is such that there is no chance of it being solved by manual weed-spraying alone.

The autonomous weed-killing robot he is developing will have a series of cameras on the front and herbicide sprayers on the back, which will work together to determine precisely when to spray.

But the challenges presented by the Australian bush meant more work was needed on teaching the robot’s cameras to recognise a noxious plant.

“All autonomous robots need to find weeds in order to kill them. It’s easier in intensively cropped land, but we have problems in the rangelands which cause camera dynamic range problems, image blurring, and occlusion by other plants,” he said.

The money will be used to develop more robust image recognition systems that combine features from the visible and Near-infrared (NIR) spectrums.

“The image analysis and optical techniques we will be developing are a progression from the considerable experience acquired at JCU over the past five years,” he said.

Professor Ridd said that the results of the work could be applied to any robotic platform.

The grant was announced by the Federal Minister for Agriculture and Water Resources Barnaby Joyce as one of 23 projects that will share $10.5 million in Federal Government funding to strengthen Australia's management of significant pest animals and weeds.

It is part of the $50 million (to 2018–19) being invested in the established pest animals and weeds efforts under the Agricultural Competitiveness White Paper.