Featured News Call to stop African eco-disaster in the making

Call to stop African eco-disaster in the making 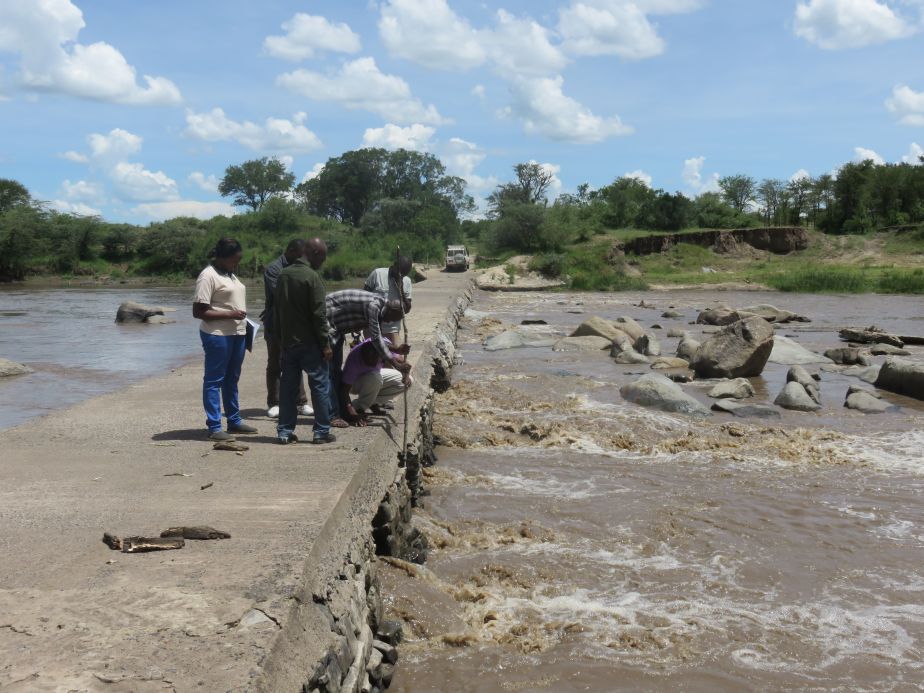 A James Cook University scientist has warned of an environmental catastrophe in Africa’s world-famous Serengeti if planned new dams are built.

JCU’s Professor Eric Wolanski is an internationally recognised expert on interactions between water and ecosystems.

He collaborated in this study with top level managers from the Tanzania National Parks organisation, culminating in an article published last week in the scientific journal Oryx published by Cambridge University Press - The Serengeti will die if Kenya dams the Mara River.

Professor Wolanski said the proposed dams in Kenya are a disaster in the making.

“The Serengeti ecosystem has only one year-round river, the Mara. If these dams are built there will be insufficient water to support the ecosystem in a drought year.”

The Serengeti hosts an annual wildlife migration of up to 2 million animals - mainly wildebeest, zebra and other species that live on the plains.

Dr Wolanski said seven dams are in the planning stages.

“The proposed Norera dam is 30 kilometres upstream from the Serengeti ecosystem, and the recommended minimum flow to support the environment is 300 litres per second, but the dam would release just a third of that.

“On top of that, all that water would be used by irrigators downstream of the dam before the river enters the Serengeti ecosystem. If that dam is built, the Serengeti will almost certainly face ecological collapse during the next major drought,” he said.

Dr Wolanski said if the more than 1.2 million wildebeest involved in the migration cannot use the Mara River in a dry year, modelling suggests that 80 % would die.

He said water diverted for hydropower in Kenya would also flood the nesting sites of three-quarters of Africa's lesser flamingos around Lake Natron in Tanzania.

Dr Wolanski said the dams are an international issue, as they would be built in Kenya, and the river flows from there into the Serengeti in Tanzania. He said that Kenya gets all the economic benefits, while Tanzania gets all the environmental problems.

Dr Wolanski said it was no exaggeration to say an international effort was needed to save the Serengeti.

“Tanzania has to be involved as an equal partner with Kenya in the decision-making about managing the Mara and Ewaso Ngiro Rivers. If that’s not possible, then the financing of these dams must be stopped.”