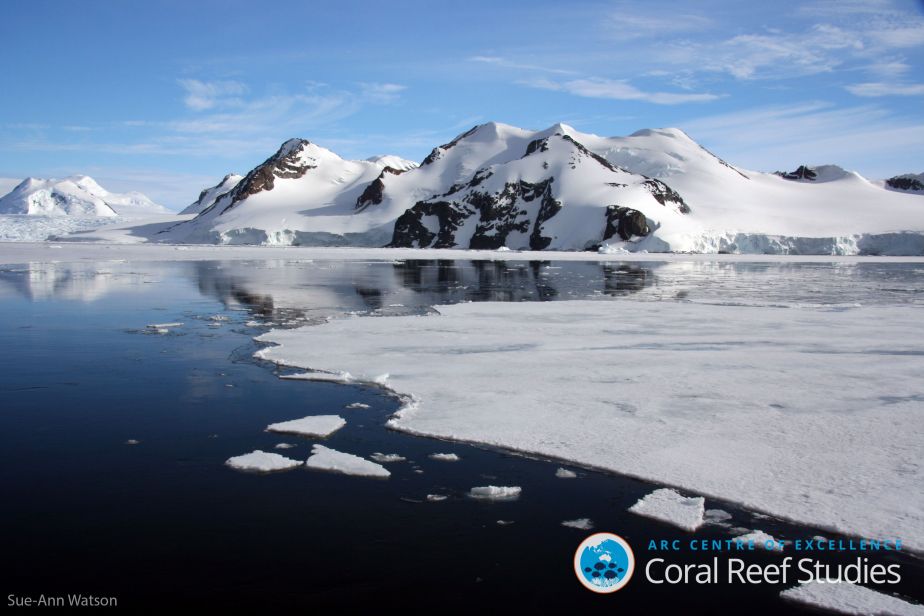 For nearly 50 years, researchers have been stumped as to why sea shells from warm tropical waters are comparatively larger than their cold-water relatives.  New research, led by the ARC Centre of Excellence for Coral Reef Studies (Coral CoE) at James Cook University, suggests that it all comes down to ‘housing cost.’

Using an impressive data set spanning over 16,000 km, with sampling locations from the chilly Arctic waters off Svalbard, Norway to the balmy seas off Singapore, researchers found that sea snails and other calcifying marine molluscs, are frugal investors in their cost of housing and use less than 10% of their energy for shell growth.

“For example, our research suggests that cold water marine molluscs, in places like Antarctica, had to work a bit harder to build their shells, using more of their available energy,” she explains.

“To keep costs down, we found that cold water molluscs opt to maintain a more modest and affordable living space,” says Dr Watson.

To build their limestone (or calcium carbonate) shells, marine animals must obtain raw materials from seawater – a process known as biomineralisation. The availability of these key resources is influenced by temperature, making them more accessible and ‘cheaper’ in warmer waters.

“Our conclusions are based on an energy budget approach to understand the amount of energy invested into each of the organism’s vital functions,” says co-author, Professor Lloyd Peck of the British Antarctic Survey (BAS), U.K. “The results indicate that shell production cost is ‘smartly’ budgeted across climatic regions, and consistently occupies a small percentage of the overall energy budget.”

While shell cost is low in oceans today, the researchers suggest that changes to the availability of calcium carbonate materials for shell-building may increase this cost as a result of ocean acidification - a process caused by rising carbon dioxide levels.

“Using existing knowledge of likely changes in seawater chemistry, we calculated the increased cost of obtaining shell-building materials and found that future ocean conditions may raise the amount of energy animals need to make their shells. This could challenge shell investment strategies and alter energy budget balances, with negative implications for other survival needs in calcifying animals, especially those with large shells or skeletons.”

The findings of this research provide a baseline for future investigations into the cost of calcification in the world’s oceans, and how the effects of ocean acidification, as a result of climate change, could impact shell expenditure.

The paper “Latitudinal trends in shell production cost from the tropics to the poles” is published today in the journal Science Advances.