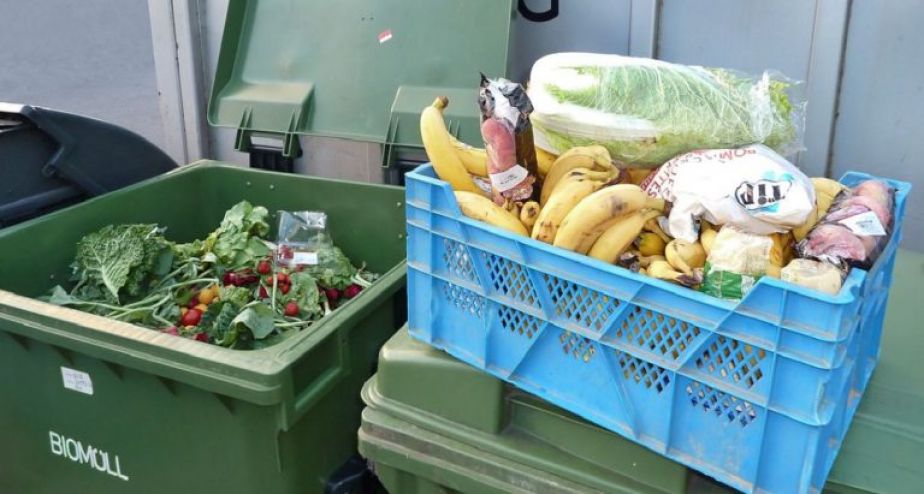 “What we call green consumers are people who consciously do things to reduce their consumption and environmental impact.

“They typically use public transport, recycle, buy second-hand products or those with less packaging, eat less meat or buy locally grown or organic food and other products that have a reduced impact.”

The researchers defined food wastage as discarding food that is still fit for human consumption, or food that would have been edible if it had been eaten in time.

“Food waste commonly refers to food that is edible but thrown in the garbage, but people who compost and give leftovers to household pets are also wasting food,” said Dr McCarthy.

She said there was no significant difference in food wastage between organic and non-organic groups or between vegetarians and non-vegetarians.

“We did find a significant relationship between eating outside of the home and food waste. People also simply forgot about food left in the fridge and we found that buying fresh produce with a short shelf-life also led to waste.”

Dr McCarthy said the last study in Australia in 2009 estimated that approximately $2.5 billion worth of food is thrown away every year.

“We found that food waste is primarily a social issue, and not simply an environmental or economic issue. People feel guilty about wasting food, so negative emotions could be used effectively in social marketing campaigns.

“Another tack could be to get people to prioritise the use of fresh foods with a short shelf life, or to plan their shopping remembering that they would likely be eating outside the home at some point. Just reminding them that they have food in the fridge may also be effective.”

She said the effort was worthwhile and could build on the fact that around a third of green consumers already reported low levels of food waste of less than 5 per cent.