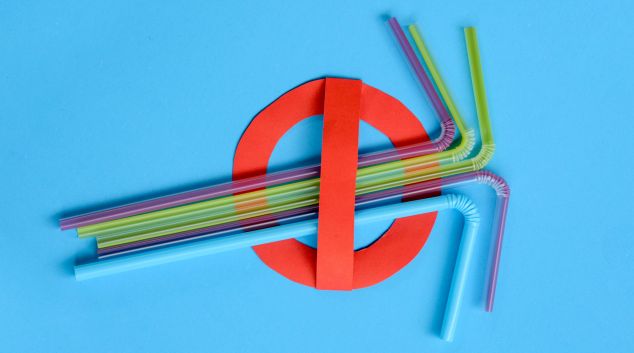 James Cook University is celebrating the start of Plastic Free July with a pledge for its Cairns and Townsville campuses to kick the plastic straw habit by September.

“With the Great Barrier Reef not just on our doorstep but at the heart of a significant part of our research, we have a responsibility to protect it,” Professor Iain Gordon, Deputy Vice Chancellor of Tropical Environments and Societies said.

Professor Gordon announced the plan with Molly Steer, the 10-year-old founder of Straw No More, at a plastic-free morning tea at JCU’s Cairns campus.

“Molly began with a campaign to persuade her own Cairns school to quit straws, but she has since persuaded more than 280 schools to do the same, along with more than 200 businesses and the Cairns Regional Council,” he said. “We thank Molly for inspiring us, along with others, to make a difference.”

The University will liaise with students, staff and businesses on both campuses as to how to make the transition by September.

Professor Gordon said the University recognised that straws were a necessity for small numbers of people, including some people with disabilities.

“With those exceptions, we’re aiming for University eateries and events to be plastic straw free from September,” he said.

“I’ve been impressed by the support expressed so far,” Professor Gordon said. “The eateries on the Cairns and Townsville campuses are not just supportive of our plan, many are already taking their own initiatives towards avoiding single-use plastic in general.”

Molly Steer said she was excited to see another local organisation joining her Straw No More campaign. “My Mum has researched what other universities are doing, and we think this is an Australian first,” she said. “I hope other universities will do the same.”

Molly Steer founded Straw No More in 2017. Her TedXJCUCairns presentation on the case against plastic straws can be seen here.