A rare-earth metal enigma is solved 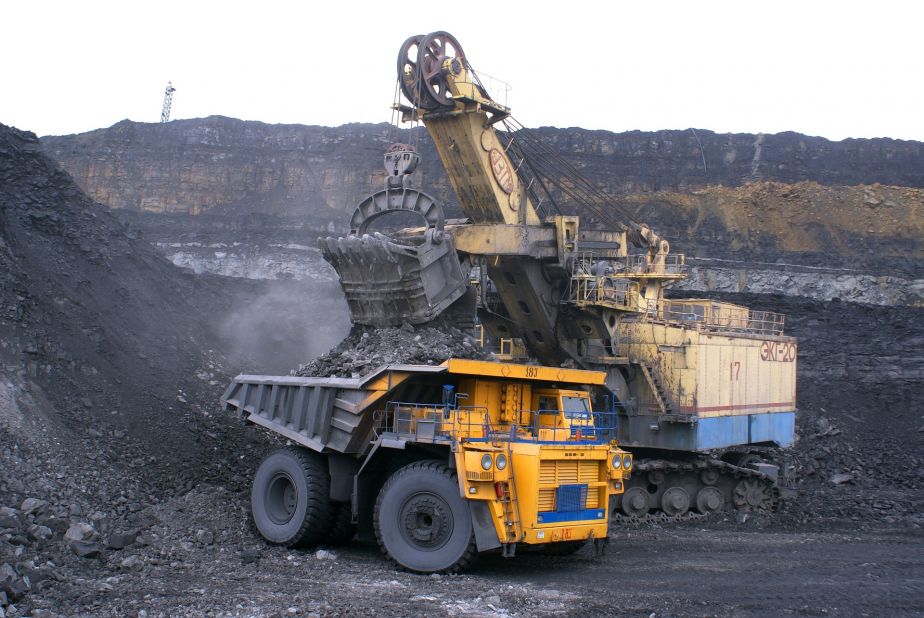 James Cook University scientists can now predict where a rare-earth metal vital for wind-turbines, electric vehicles and generators can be found – and they say it may lead to an economic bonanza for Australia.

The metal is used to create magnets because it is resistant to demagnetisation at high temperatures – an especially important quality for magnets found in electric motors and generators.

“Global demand for dysprosium and other rare-earth elements will grow rapidly in the coming decades as we transition to a clean energy society, and securing dysprosium supplies into the future is of utmost importance.”

The name of the heavy metal comes from the Greek word dysprositos, which means ‘hard to get at’. The investigation into the mystery of how dysprosium orebodies form led JCU researchers to the remote Browns Range region of north-west Australia with its rich veins of the substance.

JCU’s Associate Professor Carl Spandler, a co-author of the study, said the research results would greatly assist mineral explorers looking for more of these orebodies.

“Most of the worlds rare earth element orebodies formed in very specific geological environments related to unusual magma types. We discovered that the ores at Browns Range formed over 1.6 billion years ago by very different geological processes. Instead of magmas, it was the action of salty fluids flowing through ancient sedimentary strata the led to their formation.”

“Our new understanding of how these orebodies formed allows us to predict where more may be found. It turns out that there are huge areas of northern and north-western Australia that have very favourable geology to contain these types of ores. There may be vast treasures of rare metals out there, just waiting to be discovered.”