Featured News Is Australia walking the talk in the Pacific?

Is Australia walking the talk in the Pacific? 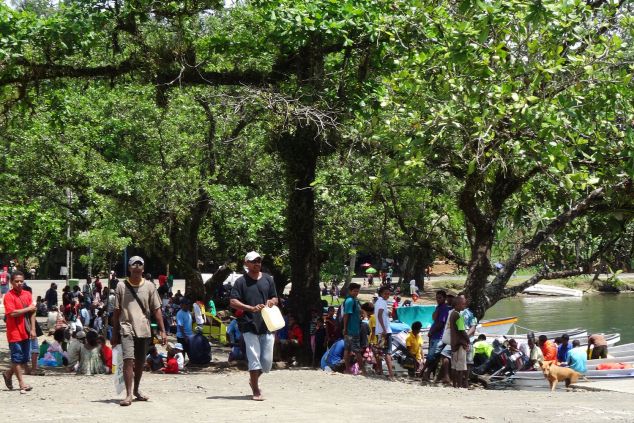 A policy paper to be launched in Canberra this week (Wednesday 14th November) suggests Australia is squandering opportunities to strengthen its relationships with its Pacific island neighbours.

Walking the Talk: Is Australia’s engagement with the Pacific a ‘Step Up’ or a Stumble? by Pacific commentator Dr Tess Newton Cain will be launched at the Australian National University.

It examines what the much anticipated Foreign Policy White Paper revealed about how Australia views engagement with the Pacific, and looks at how this has played out in the 12 months since.

“The Prime Minister’s decision not to attend the Pacific Islands Forum Leaders’ Meeting in September may be viewed as part of a pattern, in which Australia often sends relatively junior government members to key Pacific events,” Dr Newton Cain said.

“In the Pacific, relationships are currency. Australia’s geo-strategic anxiety about China poses a serious risk to developing and sustaining high quality and fruitful relationships with her nearest neighbours.”

Dr Newton Cain singles out the proposed Australian Pacific Security College as an opportunity for meaningful engagement with Pacific nations.

“If this initiative can address security risks that are important to Pacific island countries, such as the effects of climate change, food security and internally displaced persons, it could have a real impact on Australia’s standing in the Pacific.

“But if its focus is squarely on those security issues that concern Australia, it will represent another opportunity squandered.”

Walking the Talk: Is Australia’s engagement with the Pacific a ‘Step Up’ or a Stumble? is the second in a series of policy papers to be issued by The Cairns Institute at James Cook University.

To register for this free event: https://events.jcu.edu.au/TCISeminars