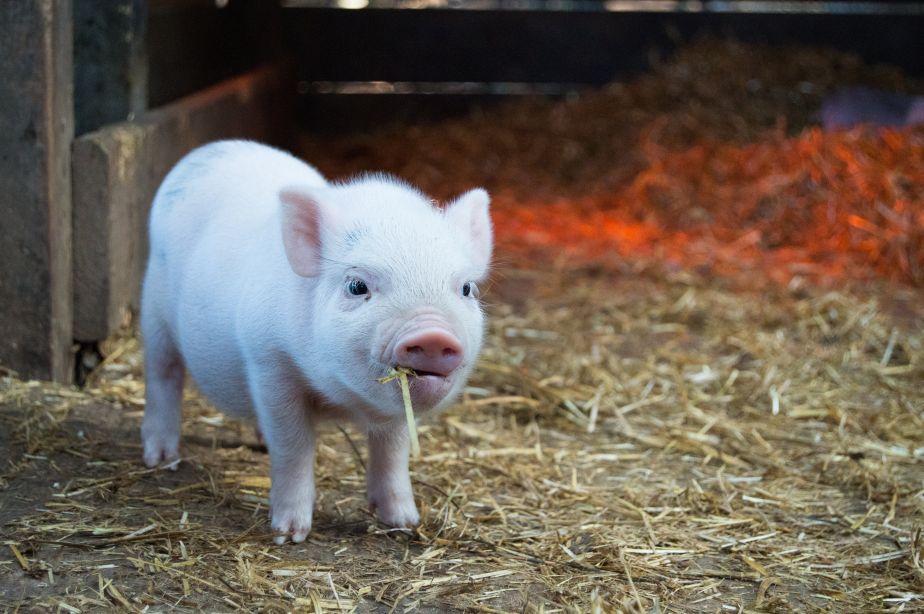 In a first-of-its-kind study, James Cook University researchers have discovered that tropical heat is no good for the love life of pigs.

The team found that heat stress can lead to a dramatic decline in boar fertility - and it's caused by damage to the DNA in their sperm.

“We found that during the summer wet season in Townsville, where the mean temperature is five degrees hotter than the dry season and it’s significantly more humid, that up to 16% of pig sperm produced has DNA damage, compared to less than 2% at other times of the year,” Dr Paris said.

Pork is the most widely eaten meat in the world, with tropical countries such as Brazil, Vietnam, The Philippines and Mexico among the top 10 pork producers. However, summer infertility costs the pig industry millions of dollars each year in productivity losses.

“As far as we know, this is the first study that demonstrates the critical link between ambient environmental heat stress and sperm DNA damage in a domestic production animal. So, this study has enormous implications for pig production and food security in the tropics,” he said.

"Assessment of sperm DNA integrity should be adopted by the pig industry as an important diagnostic screening tool to monitor sperm quality during summer, and may be useful for selecting heat-tolerant boars," he said.

The work, supported by Australia Awards Scholarships awarded to Dr Peña, has just been published and is freely available in the scientific journal Reproduction, Fertility and Development (link here).

Dr Paris said the JCU team is determined to find a solution and have developed an antioxidant therapy that appears to help mitigate the problem of heat stress on boar sperm, which they hope to test in field trials soon.

To support this initiative or learn more about this work contact Dr Paris here.

Three-minute thesis presentation on the project (from 2015)  here.