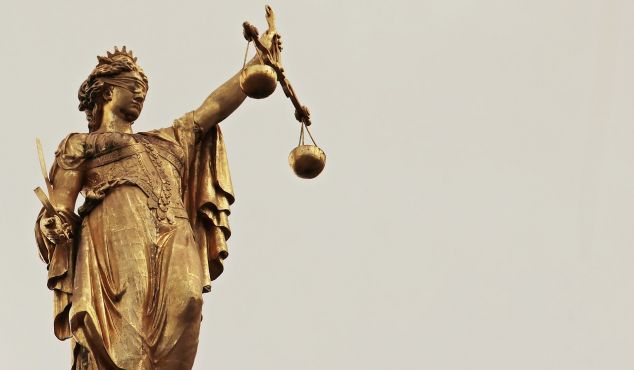 Patrick Cullinane QC and Lincoln Crowley QC were appointed Queen’s Counsel, often referred to colloquially as “silks”, which identifies them as among the most senior barristers in Queensland.

Both men describe the appointment as a huge honour.

Mr Crowley is the first Indigenous graduate of JCU to receive the title, and is believed to be Australia’s second Indigenous QC.

“It’s a personal and professional achievement of which I am very proud,” said Mr Crowley, who grew up in Charters Towers and studied a Bachelor of Laws at JCU’s Townsville campus.

“I always strived to make a successful career in the law but could only dream about becoming a QC when I first started out.

“I would hope that other young law students and lawyers, particularly young Indigenous people from North Queensland, might see what I have achieved and realise that if you work hard, trust in yourself and your abilities and follow your dreams that they really can come true.”

“This appointment is a great honour,” he said. “I’m very proud to be one of the first QCs from JCU.”

Professor Elizabeth Spencer, Dean of the College of Business, Law and Governance, said the College is proud of its alumni.

“We are pleased and proud to see graduates of our relatively young law program moving into such important roles in the profession and in the community,” she said.

“I hope that current and future students of JCU can be inspired by the work of these exceptional alumni. They show that students from regional Queensland can achieve great things.”

Queen’s Counsel appointments in Queensland are only made to barristers who demonstrate many years of outstanding practice, and are appointed by the Governor of Queensland on the recommendation of the Chief Justice of Queensland.