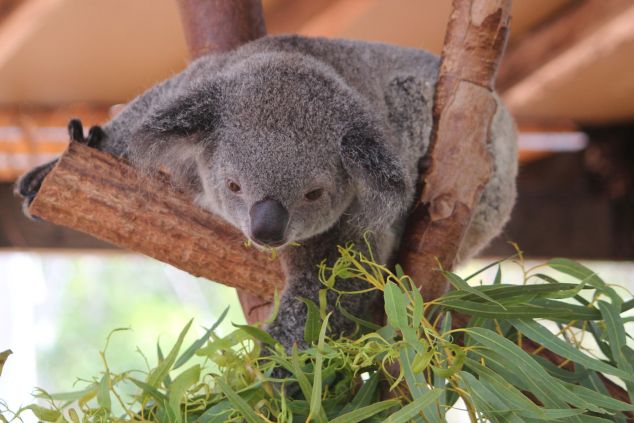 New research has found populations of koalas with the genetic diversity that could be the key to protecting the vulnerable species from extinction.

Koala numbers are declining in many areas across Australia. In the most comprehensive study to date, James Cook University researchers have studied the genome of the koala across the species range, which provides vital information about how Australia’s koala populations are connected.

JCU’s Professor Kyall Zenger said the finding was very exciting, because koala numbers have been declining in many areas, and are listed as a vulnerable species.

“To effectively manage koalas across Australia and in captivity we must understand how genetically diverse these populations are – how ‘fit’ they are,” he said.

Shannon Kjeldsen, a PhD student working on the project at JCU, said her research also showed that two genetic “groups” appear to be present across Australia, but populations are still connected at a local scale.

“We know that it would be unwise to move koalas between these regions, because they live in different climates and have adapted to different environments, but this is the first study to give an indication of the geographic scale that these animals should be managed at,” Ms Kjeldsen said.

The team from JCU is working alongside Professor Herman Raadsma from Sydney University, Dr Kellie Leigh from Science for Wildlife, and Ms Jennifer Tobey from the San Diego Institute for Conservation Research.