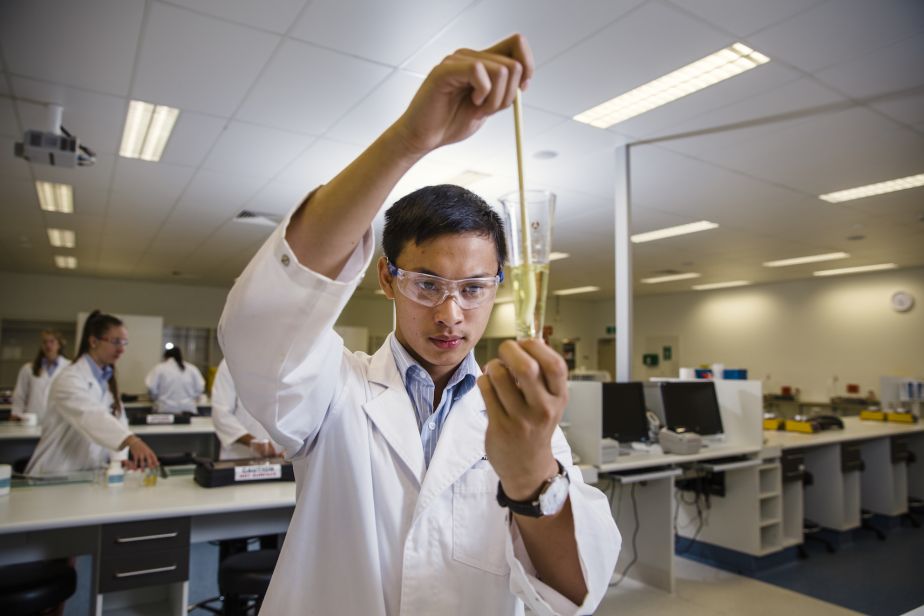 James Cook University’s teaching and research excellence has been recognised with JCU ranked among the top 250 of the world’s universities.

The prestigious Times Higher Education (THE) World University Rankings has ranked JCU 201-250 out of more than 1200 institutions worldwide.

It’s the second year in a row the University has been recognised among the world’s top 250 universities.

In Australia, JCU is ranked 10th of the 35 universities that were selected for this year’s ranking.

Within its overall ranking, JCU has been rated particularly strongly in terms of the global impact of its research. The University is now ranked 97th in the world for “citations”, reflecting its research influence and role in spreading new knowledge and ideas.

JCU Vice Chancellor Professor Sandra Harding said to be ranked among the world’s top 250 universities is a tremendous achievement for the University and great testament to the terrific work of JCU’s academics and many others across the University.

“JCU delivers ground-breaking, internationally recognised research and high-quality education programs that make a difference to people here, in the Tropics and beyond.

“We are a highly competitive, research-intensive university, and we continue to perform very strongly when compared to the world’s largest, most successful universities,” Prof. Harding said.

For more information or to arrange interviews please contact: