Labour pain relief: epidural or not? 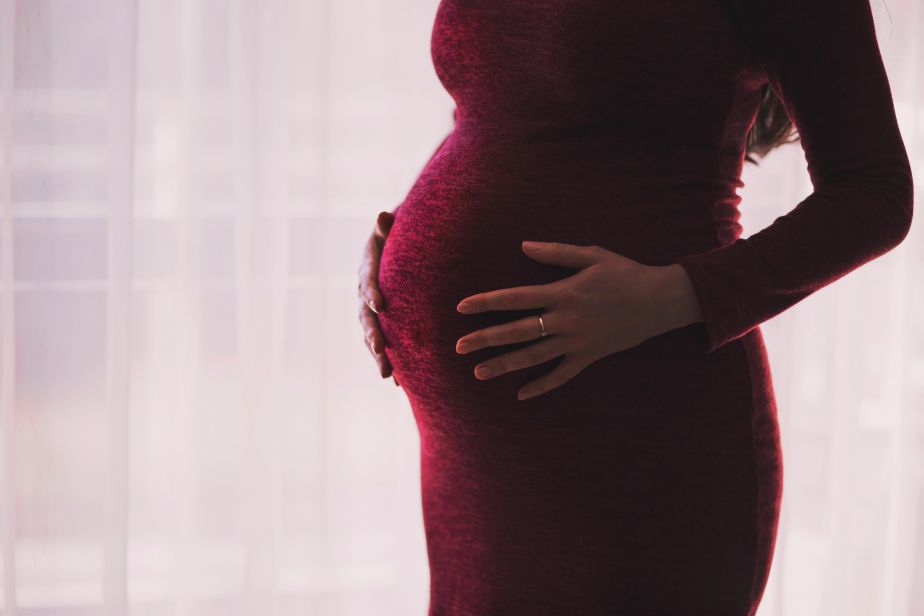 A new study has found that many women believe society frowns on them having an epidural during labour, but that does not stop them requesting the pain-relieving procedure.

About 30 percent of Australian women in labour request the procedure, which involves injecting a drug into the epidural space around the spinal cord to block nerve-transmitted pain signals.

“But we found that there is little Australian data that examines women's opinions towards pain relief in labour and even less about how they feel in particular about epidurals,” Dr Quach said.

“We wanted an up-to-date snapshot of how Australian women felt about epidurals, in order to guide education for care providers, as well as women themselves, regarding epidural use and other pain-relieving options.”

More than 200 pregnant women were interviewed or filled out a questionnaire for Dr Quach.

She said that many felt that society did not endorse the use of epidurals to control their pain during labour.

“A lot of the women volunteered the information that they felt society considered asking for an epidural as ‘the easy way out’ during labour. That it’s not exactly cheating, but you haven’t gone through the experience properly,” she said.

“Some women who had previously been in the position where they had asked for an epidural felt almost defensive about their decision.”

But the questionnaire results did not indicate that women buckled under perceived social pressure.

“While they believe society expects them to avoid epidurals, it doesn’t necessarily influence their decision making – which is good,” she said.

In the United States and Canada, the rate of epidural use during labour is 60 percent – double the Australian rate. Dr Quach believes this figure is influenced by the prevalence of obstetrician-led antenatal care in those countries. Australian women, in comparison, have more access to “shared care” arrangements, which may involve midwives, as well as GPs and/or obstetricians.

Her own study found that women who had a doctor involved in their antenatal care were twice as likely to request an epidural during labour, although she pointed out that this did not necessarily mean the doctors had influenced the decision-making process.

“Women may select their antenatal care providers based on pre-determined intentions about how they wish to manage their labour,” she said. “Women who want an all-natural labour may choose to see a midwife instead. Further research needs to be done.”

Study participants whose labour was induced (by drugs administered to create stronger contractions and progress the labour) were six times more likely to request an epidural to cope with the pain.

Dr Quach said it was important for women undergoing this procedure to receive prior counselling to prepare them for the fact that the unnatural progression of their labour would involve greater pain, so it would be normal to require pain relief.

“We need to emphasise it is going to hurt a lot more than usual – but without scaring them,” she said. “It’s a fine line. But if we are able to help these women prepare better mentally, they may feel a bit more comfortable about asking for pain relief earlier on, rather than holding out until the pain becomes a problem.”

Although previous overseas research has indicated that women who undergo an epidural are more likely to request one again, her study suggested otherwise.

“Most of the women I interviewed who have had a previous good experience with an epidural indicated that it made them feel more comfortable about asking for one again, but it would not be their first choice,” Dr Quach said.

“They would still like to try for a natural birth and explore other pain relief options first, such as gas and morphine, but with an epidural as their fall-back.”