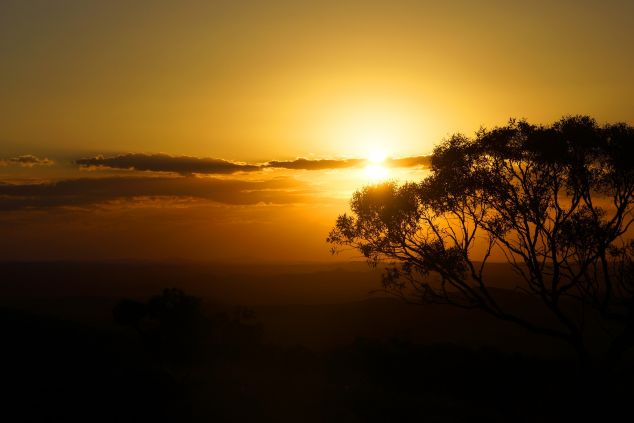 A James Cook university researcher says telemedicine is providing better care at lower cost for diabetes patients in rural and remote areas - boosting the health of patients, saving them money and taking pressure off the health budget.

She analysed the health records of 330 diabetics who have used Diabetes Telehealth since it was established in 2016, as a joint initiative between Queensland Health and JCU.

The service enables patients from as far afield as Cairns, Mt Isa and Burketown to have regular consultations with a Townsville Hospital endocrinologist via satellite link.

“Usually the patient has a nurse with them to facilitate the consultation,” Ms Nangrani said. “They perform a basic examination while the endocrinologist is watching on from Townsville.”

“These patients, who previously travelled to Townsville for face-to-face consultations, showed a 20 percent improvement in their hyperglycaemic levels after they switched to telehealth care,” Ms Nangrani said.

She estimated that the 483 diabetics from rural and remote areas who accessed Diabetes Telehealth over a two-year period saved a combined total of $100,000 in out-of-pocket expenses involving accommodation and travel to Townsville.

Ms Nangrani said there were other financial costs for the patient.

“If they have to take time off from work to attend medical appointments in Townsville that has long-term implications for how well they are able to support themselves and their families.”

The economic benefits to the Queensland healthcare system are yet to be explored, but Ms Nangrani is confident that Diabetes Telehealth is generating substantial cost savings.

“We've uncovered a bit of a gold mine here – with financial gains, as well as better health outcomes,” she said.

“We are doing something that seems to benefit almost everyone involved. It's better for the patient. It's easier and more convenient for endocrinologists. We're saving the healthcare system money.”

While the study did not investigate patient satisfaction levels, the researcher believes that access to the telehealth service boosted patient motivation.

“Because we are trying not to inconvenience them by making them travel all the way to Townsville just to see a doctor, they're happy with the way they are receiving health care and more motivated to look after their diabetes,” she said.

Ms Nangrani would like to see the telehealth network expand its reach.

“Other tertiary hospitals could run telehealth for diabetes. This would enable more patients to be covered. I believe it’s the future of healthcare delivery.”