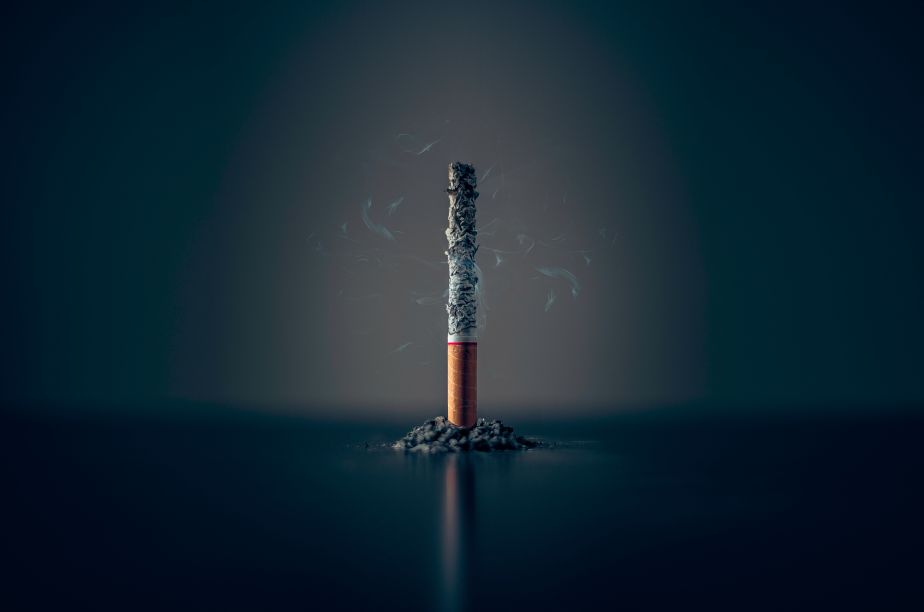 A unique study by James Cook University researchers has found that teen smokers are still deterred by graphic warnings on cigarette packets – even as the impact is starting to wear off on older people.

The study was led by JCU PhD candidate and lecturer Aaron Drovandi. He said it is particularly important that teenagers are discouraged from smoking, as most adult smokers started during their teenage years.

The researchers analysed data from previous studies involving nearly 16,000 people around the world aged between 11 and 19, which measured the impact of cigarette packet warnings. No review had previously focused on the effects of these kinds of interventions on adolescents.

“We found that graphic warnings and plain packaging increased adolescent awareness of the dangers of tobacco use, though there was significant variation amongst adolescents into the type of warning that they responded to best,” said Mr Drovandi.

Graphic warnings depicting lung cancer, oral diseases and foetal damage were perceived as particularly effective on teens, but warnings about impotence and skin ageing made less of an impact. Teens also took more notice when graphic images of the external effects on real people were used in the warnings.

“Plain packaging also reduced the attractiveness of cigarette packaging, with darker colours found to be the most effective. It also increased the visibility of the health warnings. People saw the cigarettes involved as having more tar content and having more serious health risks, and they had increased thoughts about quitting,” said Mr Drovandi.

Several other studies by Mr Drovandi involving over 2,000 participants found older smokers were beginning to ignore warning messages on their cigarette packets.

“Even though people were still looking at the pictures and messages, it was not affecting their behaviour. They felt that portraying the negative health consequences of smoking had been overdone,” he said.

Mr Drovandi also found that younger people - including school and university students - who’d had less frequent exposure to tobacco packaging than older adults were not as jaded by it.

He said internal documents from cigarette manufacturers had shown their concern over recruiting a new generation of smokers, which they regarded as vital to the survival of the industry.

“Ideally, no-one would smoke. However, teenagers are a vulnerable population and the most valuable property for tobacco manufacturers. Further research is needed into the most effective warnings to use in combination with plain packaging to curb tobacco use amongst adolescents, and stop their exploitation by the tobacco industry,” he said.