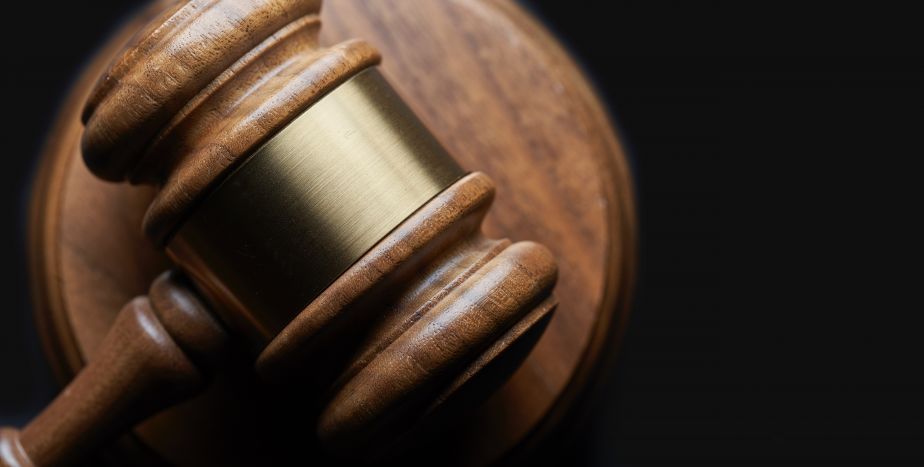 A James Cook University law lecturer says there are some questions over the effectiveness of new Australian anti-slavery laws.

JCU’s Jamie Fellows says it’s estimated 40.3 million people globally are subject to slavery, with around 24.9 million in some form of forced labour and 15.4 million in a forced marriage.

“Slavery is treating human beings as property, the same way we would treat ownership of domestic animals,” said Mr Fellows.

He said what is occurring outside of Australia’s borders - within the product supply chains that service Australian firms and markets – is of great concern.

Mr Fellows said Australia’s Modern Slavery Act became law this year, making Australia one of the few jurisdictions around the world to have such legislation. The purpose of the Act is to regulate Australian-based companies interactions with overseas operations involving slavery.

It requires around 3000 Australian and foreign corporations to prepare annual statements on modern slavery risks in their operations and supply chains.

“There are concerns about it. Companies with under $100 million revenue are not subject to the Act, there are no penalties for non-compliance and there is no independent body such as an anti-slavery commissioner overseeing it,” said Mr Fellows.

He said the argument has been made that the Act is nothing more than ‘virtue signalling’ or window dressing.

“What happens if an Australian firm identifies that slavery is in its supply chain? The Act is unclear whether the Australian firm must cease trading with that firm or whether reporting the information is merely ‘FYI’,” he said.

Mr Fellows said other things as the lack of a requirement to publish lists of non-compliant entities point to the argument that the legislation is effectively a compromise.

“In this regard, the Australian Modern Slavery Act could be said to be virtue signalling - a signal that shows to the world that Australia is, to some extent, addressing the global scourge of slavery - but only so far as it does not affect the majority of Australian businesses,” he said.

Mr Fellows said industry had also complained, noting the compliance costs for companies are a minimum of nearly $22,000 per year, and suggesting the revenue ceiling be raised so the law only applied to the top 100-200 firms.

He said the law will be reviewed in three years.

“This will provide an opportunity to better understand whether it should be amended or left as is. But, whether one is critical of the Act or not, the introduction of such legislation is a major step in the fight against modern slavery,” he said.