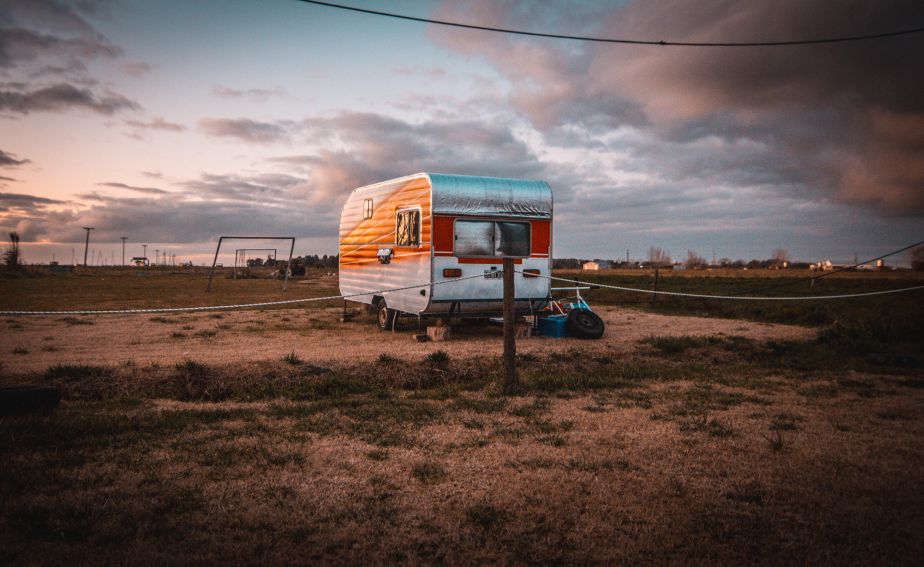 New research by James Cook University has shone a light on the lives of those who live in caravan parks.

They face poor living conditions, arbitrary rules, and no security of tenure because out of date laws.

JCU PhD candidate Geraldine Mallinson interviewed residents and managers at caravan parks in north Queensland. She said increasing numbers of people regard caravan parks as their homes, as access to traditional home ownership and rental tenancies gets harder.

“The overwhelming majority of caravan park permanent residents in Australia are above retirement age. Many caravan park residents in this study, particularly those who own their own caravan, viewed their current park dwelling as their last home in life,” she said.

Ms Mallinson said Australian caravan parks were originally designed as holiday destinations but, since the 1980s, have been permitted to house permanent residents and are still regulated as ‘temporary’, rather than ‘permanent’, accommodation.

“Park rental tenants commonly have no lease agreements, and homeowners have no right of tenure over the land on which their homes are sited. If the site is sold, they must move. But some residents have been in place for years and have added to their homes, to the extent that it’s impossible for them to move,” she said.

Ms Mallinson said the rented caravans she saw were uniformly old and badly maintained. “One park operator told me they wouldn’t let their dog live in one and freely admitted they were disgusting.”

She said the overwhelming majority of residents she interviewed lived alone and only two homes she saw were overcrowded.

“The problem is the facilities – toilets, showers, laundries and kitchens are provided by the park – and they are of a basic style and in short supply. One park had two shared toilet/shower blocks and one laundry to cater for up to two hundred people.”

Ms Mallinson said the inadequacy of park facilities is a common theme, because an exceptionally poor standard of accommodation is legally permitted to be offered for rent.

She said the weak legislation covering the parks also meant the quality of life in a caravan park is largely dependent on the management.

“The tenant is allowed to leave at any time, but that also gives the landlord the power of eviction over any tenant who is deemed to be ‘in breach of the park rules’. The term ‘in breach’ is open to interpretation and from what I’ve seen, park rules are sometimes unreasonable and inconsistent.”

Ms Mallinson said her fundamental finding was that residents craved a sense of control over their home environment and wanted to live in peace without constant supervision and reprimand.