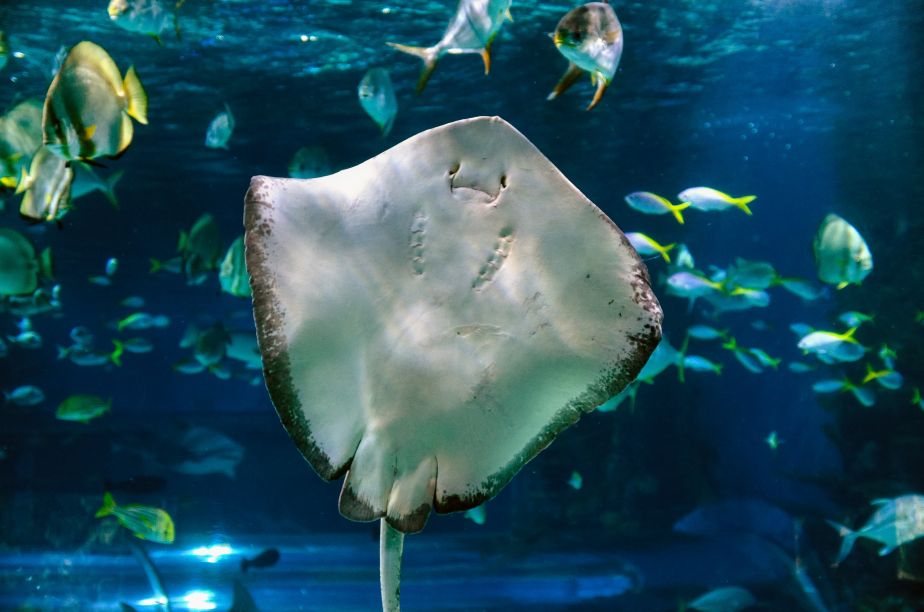 James Cook University researchers have developed a new way of tracking juvenile stingrays, making it easier to manage and protect the elusive animal.

“GPS devices have historically been large and heavy, drastically reducing their use; and tracking marine animals with GPS loggers has proved challenging because some rarely or never surface to allow the GPS device to communicate with satellites,” she said.

“Scientists have developed very small data-logging GPS tags for use on birds and small mammals, something we decided to apply to small stingrays for the first time,” she said.

The team caught juvenile mangrove whiprays and attached a float containing a GPS tag to their bodies using a length of very light fishing line.

“The procedure took less than five minutes and did not appear to disrupt the stingrays for long. The fishing line attaching the float is designed to easily break free if it is snagged. The tag in the float stays on the surface of the water and that means there is constant communication with available GPS satellites.”

Ms Martins said the tests showed the data from the GPS float-tags was superior to any other method currently in use.

“The study demonstrated the potential of towed-float GPS telemetry for high-resolution assessment of movement patterns and habitat use of juvenile stingrays in shallow coastal water,” she said.

Ms Martins said stingrays are under threat in some parts of the world, for reasons including destruction of their habitat, fishing and climate change - a situation made worse by the animal having relatively few young, slow growth and late sexual maturity.

“These kinds of new techniques allow us a better understanding of stingrays’ activity patterns, something that is essential for their effective management and conservation,” she said.

Link to the paper