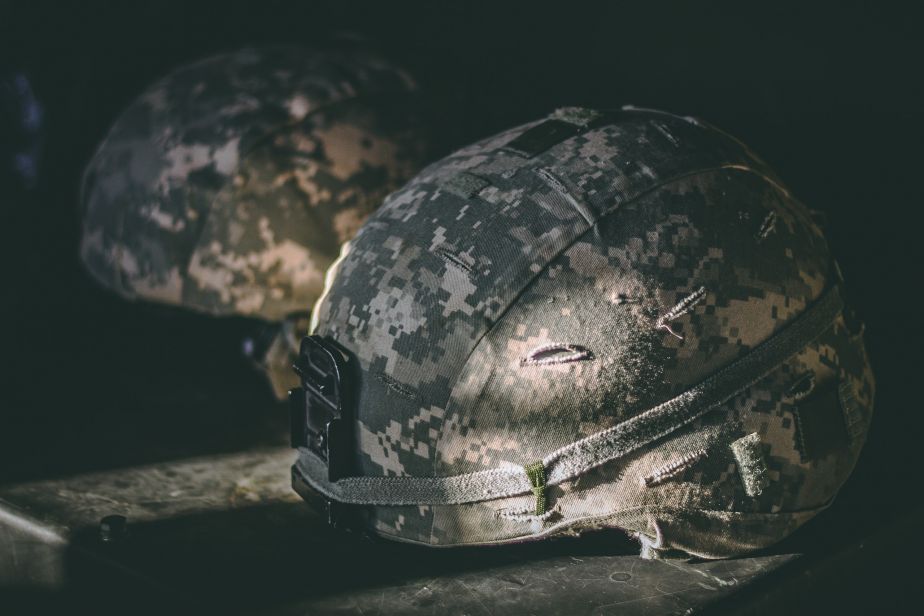 In the latest Journal of Trauma and Acute Care Surgery, Professor Geoffrey Dobson, Dr Jodie Morris, Dr Eric Biros and Dr Hayley Letson from the College of Medicine and Dentistry show that their trauma drug increases survival to three days after major haemorrhage, compared to 20 hours for those who haven’t been treated with the drug.

Professor Dobson said time is an elusive concept: “Everyone knows what it is until someone asks them the question.

“Biological time is linked to the body’s metabolic rate and lifespan. Tiny animals, like the shrew or hummingbird, can go through 50 generations, while an elephant or blue whale simply grows old,” he says.

“Small animals live life in the fast lane with metabolic rates equivalent to a formula-one racing car whereas larger mammals operate more like a tractor; humans are in between,” Professor Dobson said.

“If we can develop a drug that slows metabolism in different parts of the body, we can buy precious time and increase survival of a patient after catastrophic injury,” he said.

The JCU scientists showed that their drug changes the expression of the master genes of metabolism in the vital organs of the body, including the brain and heart, to improve oxygen delivery. The group believes the drug may increase survival times from three to seven days or longer after catastrophic injury before specialised medical care.

The research is funded by the US military, and the drug is being developed for resuscitating severely wounded soldiers in remote locations.

Dr Letson said in these environments, there are no hospitals and treatments rely solely on what combat medics have in their back-pack. “Our drug provides medics with a new alternative to save lives in these hostile environments,” she said.

The drug may find other uses in civilian medicine, particularly in rural and remote regions where aeromedical retrieval teams have to travel long distances in challenging terrains.  The drug may help victims of traffic and agricultural accidents, shark attacks, and women during life-threatening obstetric bleeding.