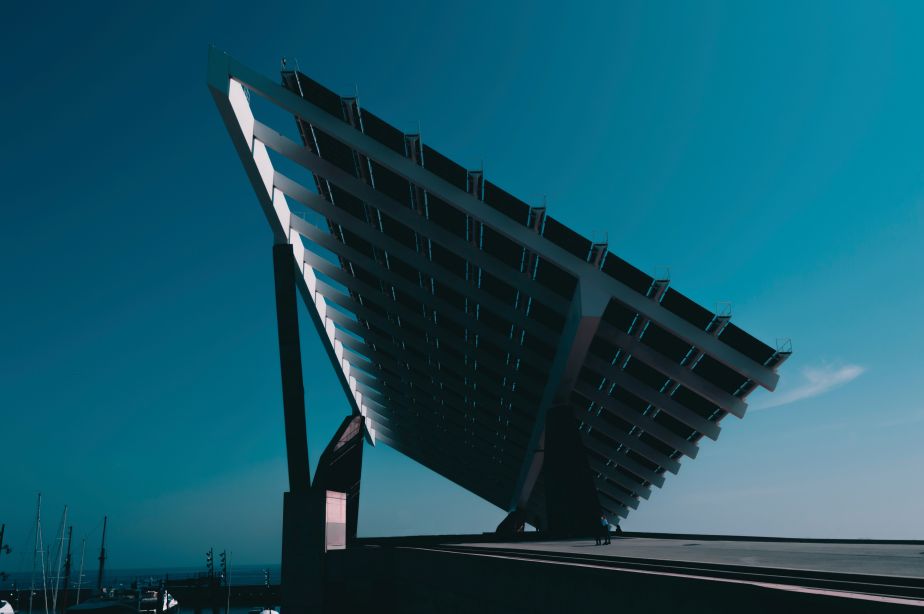 A James Cook University scientist says combining solar panels and batteries in residential homes will solve the problem of Queensland’s power supply and demand being out of sync, and substantially reduce electricity prices.

Associate Professor Ahmad Zahedi is with the College of Science and Engineering at JCU. He said residential power demand rises in the early evening before dropping off sharply as people go to bed.

“Unfortunately, supply from residential solar panels peaks earlier in the day when it is not needed as much, leading to a mismatch in supply and demand,” he said.

Dr Zahedi said the emerging technology of household battery storage will change that situation. “The electricity produced during the peak midday hours won’t be wasted, it will be stored in the battery until the peak evening demand time and used then,” he said.

He said the relatively high price of electricity in north Queensland is due to the size of the state and the power generators being so far away from many consumers.

“The generation costs of electricity in Queensland are not much different than elsewhere. But Queensland is a large state and transmission costs to the north are relatively high. Obviously, with a solar panel on the roof and a battery in the house, this network cost is much reduced,” said Dr Zahedi.

He said in the North Queensland region, solar electricity is more than four times cheaper than electricity bought from the power company.

Dr Zahedi said with around 300 sunny days a year, Townsville was ideally situated for solar production and north Queensland overall had one of the highest levels of solar energy and sun radiation levels in the world.

“A 10 kW rooftop solar photovoltaic system in Townsville can produce on average around 55 kWh of electricity per day depending on the season and month of the year, which, with a battery installed, is enough power for a relatively big residential household.

“The only expensive component in this system will be the battery. However, evidence suggests the battery price in the near future will be much cheaper than now,” said Dr Zahedi.

According to the Australian Renewable Energy Agency, 73% of electricity in Australia is generated in coal fired power stations, 13% from natural gas and the remaining 14% is from renewable energy sources, mainly hydro power stations.