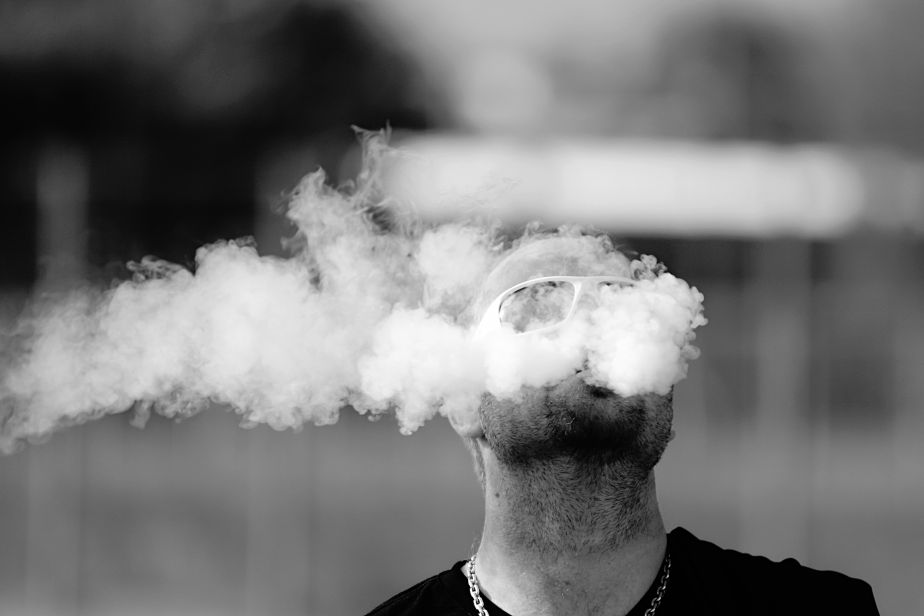 A study on a new type of electronic tobacco device has found they appear much less dangerous than smoking paper cigarettes – but serious concerns remain over their effects on health, their use as a pro-smoking marketing device and the sources of data regarding their effects.

Dr Aaron Drovandi from James Cook University’s College of Medicine and Dentistry led the study on newly-developed Heated Tobacco Product (HTP) devices. He said the products, marketed overseas under such names as ‘glo’ and ‘IQOS’ aren’t available in Australia yet. But some retailers were interested in importing them.

“HTPs are functionally different from existing electronic cigarettes. The main difference is that e-cigs heat a liquid, which may or may not contain nicotine, into a vapour, whereas HTPs heat actual tobacco like a normal cigarette, but not enough to cause combustion,” said Dr Drovandi.

The research team, including academics from the University of Newcastle, gathered multiple studies analysing medical test results of HTP users from around the world and focused on ten papers that were scientifically rigorous, covering more than 1750 participants.

“We identified 12 harmful and potentially harmful biological markers from smoking in these studies. We found all 12 were significantly lower for people smoking a HTP device versus those smoking conventional cigarettes. Compared to non-smokers, eight of the 12 were similar, and four were significantly elevated among HTP users,” said Dr Drovandi.

He said HTPs were now being marketed as a less harmful alternative to smoking conventional cigarettes.

Dr Drovandi said it should be remembered that the figures still showed HTP users were elevating their risk of, for instance, respiratory and pancreatic cancers, in comparison to non-smokers.

He said tobacco companies now face enormous barriers, especially in terms of regulations around their marketing that reflect the disastrous effect their traditional product has had on public health.

“But they are determined to circumvent these regulations to ensure the maintenance of the smoking culture and recruitment of the next generation of smokers. It’s a serious concern that HTPs will be part of the process of developing addictions and normalising smoking behaviour again, especially within the younger generation,” he said.

Dr Drovandi said another concern was that all the studies that met acceptable scientific standards were paid for by tobacco manufacturers and most of the authors were employed by the tobacco industry.

“This doesn’t necessarily mean they are corrupted studies – some tobacco manufacturer studies show worse health effects for their own HTP or e-cigarette devices. But it’s clearly unacceptable to have such obviously interested parties as the sole providers of data regarding the safety of their own product,” he said.

Dr Drovandi said overall it seemed likely that HTPs would be valuable as a nicotine replacement for established smokers who have no intention to quit, but the threat of the devices being used to recruit a new generation of smokers must be prevented.