Featured News No escape for coral in the depths

No escape for coral in the depths 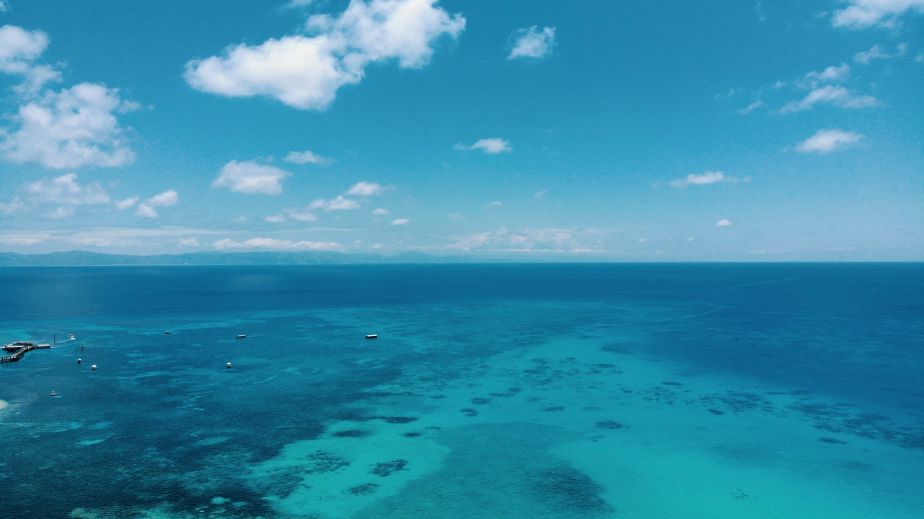 James Cook University’s Associate Professor Scott Heron was part of a large-scale study that used on-site monitoring to supplement traditional satellite readings of sea temperature. He says the findings are not good news.

“But because the measurement is only at the very surface of the ocean, there is some uncertainty about how well it reflects what is actually happening on deeper reefs,” said Dr Heron, who is also an affiliate with the U.S. government National Oceanic and Atmospheric Administration.

To get an accurate understanding of how depth influences heat stress, researchers deployed subsurface temperature recorders at 457 coral reef sites among 49 islands in the western and central Pacific Ocean between 2001-2017. They then compared the data with what the satellites were telling them.

“Our analysis of 1453 heating events found that most of the time there was no escape from the heat down to 38 metres depth,” said Dr Mark Eakin, a co-author and Coordinator of the US National Oceanic and Atmospheric Administration’s Coral Reef Watch.

He said this might seem counterintuitive for most people because temperature generally drops going deeper, but deeper corals there are also used to cooler conditions.

“Heat stress isn’t so much about the temperature itself, but how different today’s temperature is from what the corals are used to experiencing.”

He said that even if there were significantly lower temperatures at depth, coral colonies at those depths are probably acclimated to lower temperatures or a reduced level of temperature variability than those at the surface, and may still die when their environment heats above its normal range.

Dr Eakin said the onsite monitoring found the satellites underestimated subsurface heat stress across the Pacific by around 40 per cent.

“Mass coral bleaching is most commonly caused by abnormally high temperatures, 1-2°C above the usual summer maximum for several weeks. Satellite temperature from the ocean surface is incredibly useful but doesn’t give the full picture – and our study shows satellite surface measurements have actually underestimated heat stress at depth during powerful marine heatwaves,” he said.

Dr Heron said that new scientific findings like this only serve to accelerate the importance of national and international government action on climate change.

“What is critical now is that, as a global community, we need to act upon the clear science of climate change to reduce emissions of greenhouse gases. We urgently need international leadership, not equivocation, to keep future impacts as only ‘bad’, and not ‘worse’.”