Featured News How long does it take coral reefs to recover from bleaching?

How long does it take coral reefs to recover from bleaching? 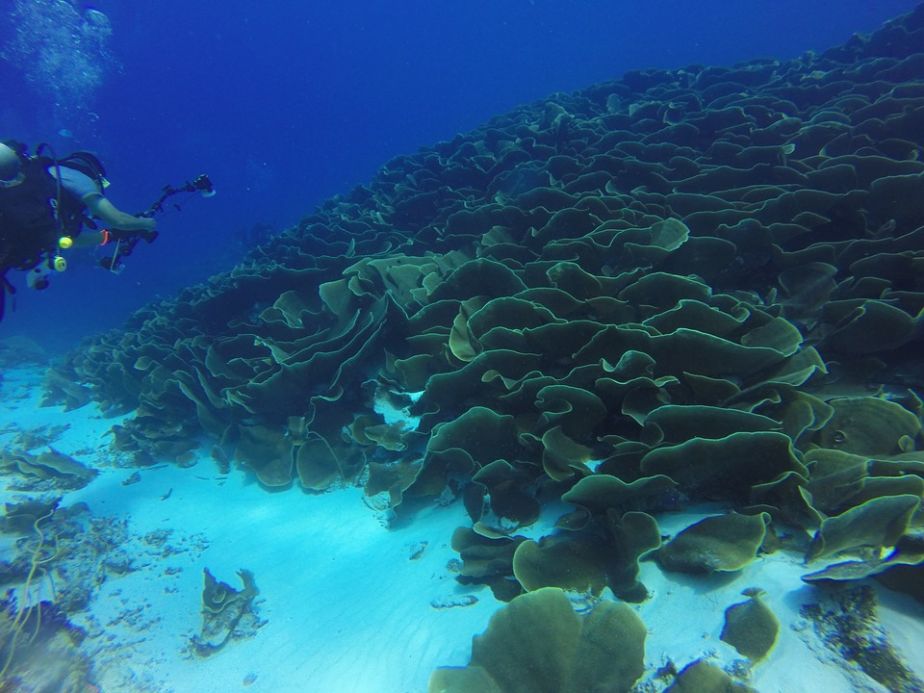 New research reveals it could take coral reefs around a decade to recover from bleaching, and that’s only if the reef isn’t threatened by re-bleaching or extreme weather such as a cyclone.

James Cook University‘s Professor Eric Wolanski was part of a team at the Palau International Coral Reef Center (PICRC) that examined coral bleaching of the reef systems of the Pacific Island of Palau, north of New Guinea.

He said that nearly half of the corals in the Palau archipelago were completely bleached by the 1998 El-Niño mass coral bleaching event.

“By 2001 more than 80% of 315 reefs around Palau had only 0-5% Acropora coral cover left. But over the next 14 years the western reefs did not have any major disturbance and recovered, which makes them ideal for this kind of study,” said Professor Wolanski.

He said the similar studies of coral reef recovery times on the Great Barrier Reef and elsewhere were usually hindered due to disturbances happening so often.

“We found that the time needed for coral reefs to recover from bleaching is at least 9-12 years - if there is no new disturbance in the meantime, such as a cyclone or re-bleaching,” he said.

Dr Wolanski said the conditions that promoted recovery in different species of coral varied across the species.

“We found that larval connectivity by ocean currents and juvenile coral density were prominent drivers of recovery for some coral and not others. Other things like algae, parrotfish and wave effects had different effects depending on the coral.”

He said the time need for coral to recover is specific to the habitat and the species.

“That means what is present or absent on a given reef system needs to be catalogued and incorporated into planning for its management under climate change,” he said.

“Unfortunately, there is often not the fourteen-year gap that we saw in Palau that enables the coral to recover,” he said.

The study was published today in the Proceedings of the Royal Society B.