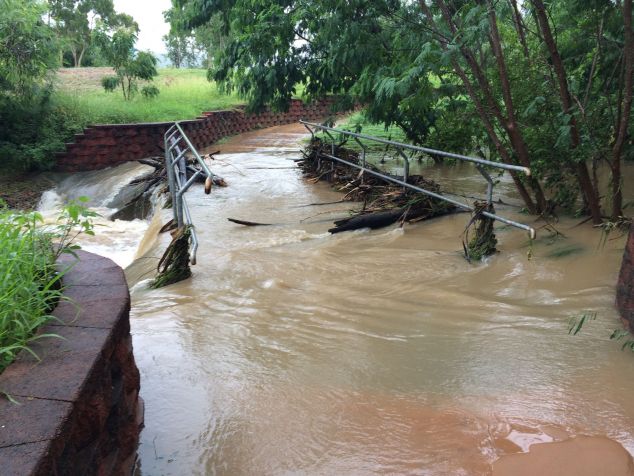 Preliminary survey results from victims of North Queensland’s flooding show the unprecedented scale of the event caught people unawares, and more than half of those who took part in the survey did not evacuate or have a plan to get to safety.

Dr Yetta Gurtner is a researcher at the Centre for Disaster Studies at James Cook University. She is conducting the survey to better understand community preparedness, what information people had available to them, and evacuations during the recent NQ flood event.

The flooding has been described as a greater than one-in-500-year event, with Townsville experiencing more than a metre of rain in a week and widespread damage and evacuations. Some surrounding areas experienced twice that level of rainfall.

“The general sentiment from the survey is that while residents were familiar with common events like a cyclone and storm surge, they were not really familiar or prepared for a sustained flooding event,” said Dr Gurtner.

She said many of those flooded had never heard of a flood of this scale happening in living memory, so people were unaware of their exposure and did not consider evacuation.

“From the approximately 500 respondents to the survey so far, 77% said they received some sort of notification to evacuate, but 52% of total survey respondents didn’t leave. There is a variety of reasons for that, but people have told us they had nowhere to go except an evacuation centre and no way to get there by the time the evacuation notices went out.”

Dr Gurtner said some believed water could never get high enough to reach their properties or were long-term residents who had never experienced flooding.

She said Facebook appeared to be the primary source of information on the flooding – with 89% of respondents accessing information there.

Dr Gurtner said the intent of the survey is to learn lessons and better inform disaster management decision making for future events.

“The outcomes of the survey will be publicly available and shared with both community, government, emergency services and other disaster management stakeholders. This is unpaid public-good research that has been supported by my disaster management networks,” she said.

The survey is ongoing and anyone from Townsville or anywhere within the recent north Queensland flood zone or impacted in any other way can contribute.

It takes 15 minutes and can be found here.