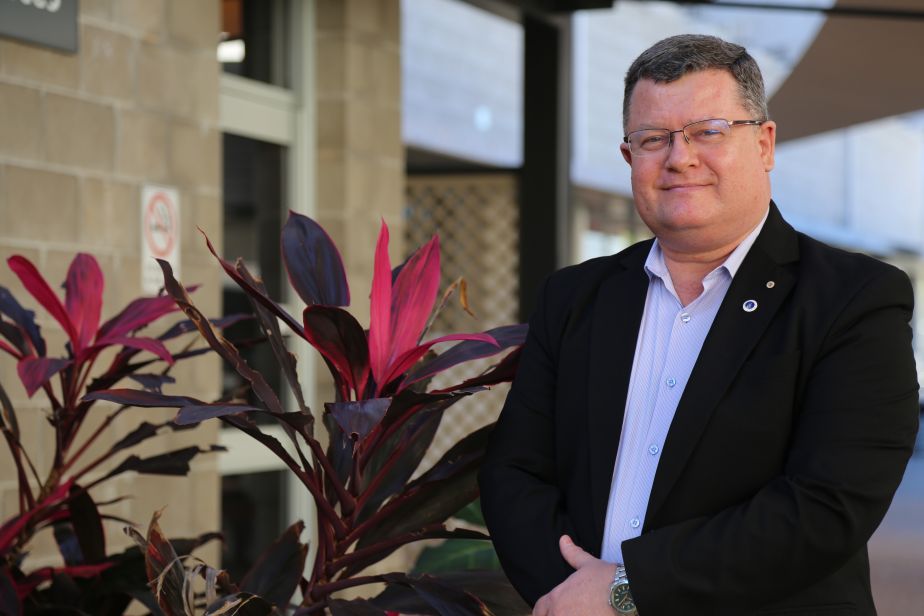 James Cook University’s Professor Peter Leggat AM, ADC, has been named as a 2019 Australia Day Ambassador for Queensland. He is one of 48 Queenslanders selected for the Ambassadors’ Program.

The Australia Day Ambassador Program aims to capture the true spirit of Australia Day by sending high achieving Queenslanders to communities across Queensland to support their celebrations.

Professor Leggat, who is based in Townsville, is Professor in Public Health and Tropical Medicine at JCU. He will travel on Friday afternoon to Hughenden and will be hosted by the Flinders Shire Council.

“This is the sixth successive year I have been asked to be an Ambassador and I did not hesitate to agree once again,” Professor Leggat said.

“I am looking forward to joining the people of Hughenden and the Flinders Shire to celebrate our national day and also to thank them for their contribution to JCU, especially through health and veterinary placements and workforce development.”

Professor Leggat will participate in the Flinders Shire Council’s annual Australia Day celebrations, including their ‘Big Breakfast’, at the Diggers Entertainment Centre in Hughenden. He will then deliver an Australia Day Address and assist the Mayor and other officials in presenting local Australia Day Awards.

Hughenden is situated on the banks of the Flinders River about 383 km west of Townsville. While the area remains primarily pastoral, it is also part of Australia’s Dinosaur Trail, which extends through other towns in the region, including Richmond and Winton. There is also the famous Porcupine Gorge National Park about 60 km north of Hughenden.

Professor Leggat said he was initially approached by the Department of Premier and Cabinet in the Queensland Government to participate.

The Australia Day Ambassador Program was established in 1990.