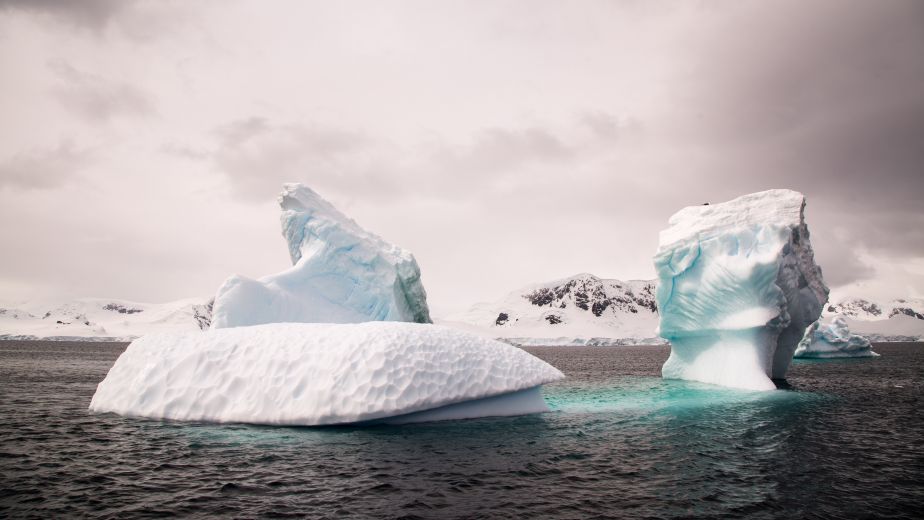 A James Cook University researcher will use an innovative technique to determine whether the West Antarctic Ice Sheet (WAIS) has collapsed in the past, leading to massive sea level rises, and if it is likely to do so again soon.

“We know it will likely melt as a result of anthropogenic climate change – it’s one of the fastest warming places on the planet. But what the proportion and rate of that melt will be is uncertain,” she said.

Dr Strugnell said it is unknown whether there was a collapse of the WAIS during the Last Interglacial period, 125,000 years ago – which was the last time Earth was 1°C warmer than the pre-industrial period.

“A recent theory holds that Antarctica may have contributed up to 5 metres of the six to nine metres of global sea-level rise at the time. This implies that the WAIS did collapse and is extremely sensitive to warming conditions,” she said.

Dr Strugnell said confirming this is important for future sea level projections.  “To date, attempts to determine this using geological and ice sheet modelling approaches have been inconclusive, so we’re going to use a new approach.”

Currently, the WAIS separates the Ross, Weddell and Amundsen Seas. But a collapse would have opened up connecting pathways for marine animals to migrate between them.

“If that’s what happened, then a genetic signature of that connectivity will persist in the genomes of animals that live on the seafloor and are present in each of those seas today,” she said.

Dr Strugnell leads a team of scientists; Nerida Wilson from the Western Australian Museum and Tim Naish and Nick Golledge from Victoria University in Wellington.

They have been given a $285,000 Australian Research Council Discovery Project grant to collect and compare specimens over the next three years.

“The work is a novel biological approach to answering a key physical science question of societal relevance. It will provide significant benefits in predicting future collapse and its impact on global sea level rise,” said Dr Strugnell.

She said JCU has one of the best environments globally for research into the genomics of marine organisms.

“We have the Centre for Tropical Bioinformatics and Molecular Biology and the ARC Industrial Transformative Research Hub for Advanced Prawn Breeding, which is focused on the development and application of genomic tools.

In addition we have the Australian Tropical Science and Innovation Precinct which is a $32 million purpose-built, world-class research facility incorporating state-of-the-art molecular genetics infrastructure.”

The scientists will begin work in March.