Featured News Plan for healthy ageing in the Torres Strait

Plan for healthy ageing in the Torres Strait 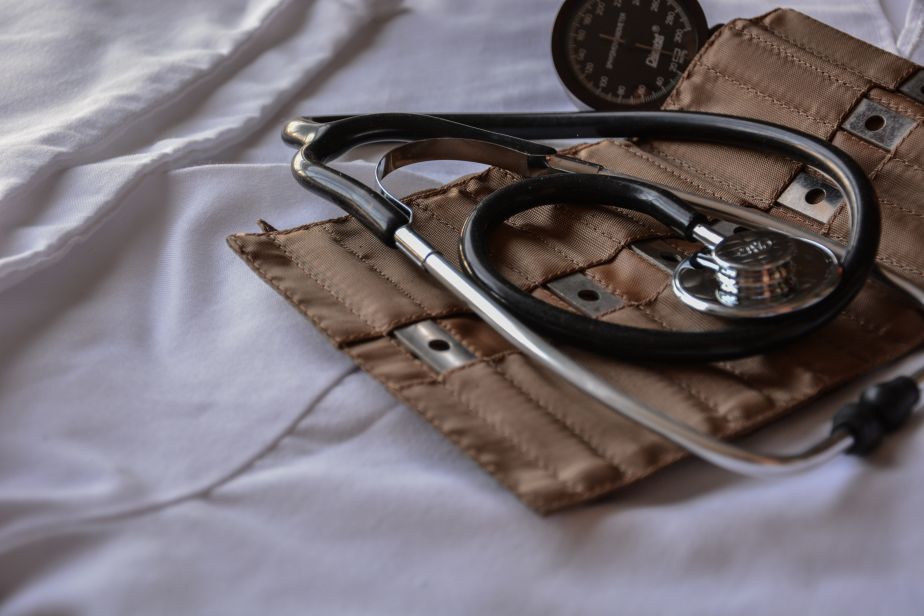 James Cook University researchers will investigate how elderly Torres Strait Islanders can be helped to stay in their own homes and on Country for as long as possible.

The work is funded by a $1.1 million grant from the National Health and Medical Research Council.

Professor Strivens said the population of older Aboriginal and Torres Strait Islander people is growing and the proportion aged over 65 years is projected to nearly double by 2026.

“Health is a holistic concept within Aboriginal and Torres Strait Islander communities. The connection to Country is central to wellbeing and spiritual, environmental, ideological, political, social, economic, mental and physical factors all play an interrelated role in wellbeing,” he said.

Professor Strivens said primary health care is the key access point into the health system for older Aboriginal and Torres Strait Islander peoples and can be the only source of health care in a remote community.

The researchers will talk to Torres Strait community members to learn their priorities and then audit existing community and health services to identify gaps in care for older people. They will then produce a final Framework of Healthy Ageing in the Torres Strait.

“This will be a cohesive, quality framework with measurable data outcomes to support healthy ageing that can be implemented at the community and primary health level in Torres Strait Communities,” said Professor Strivens.

He said urgent action for the promotion of healthy ageing is supported by the World Health Organisation, which is emphasising a shift in focus on health in older adults from an absence of disease to a more holistic and positive focus.