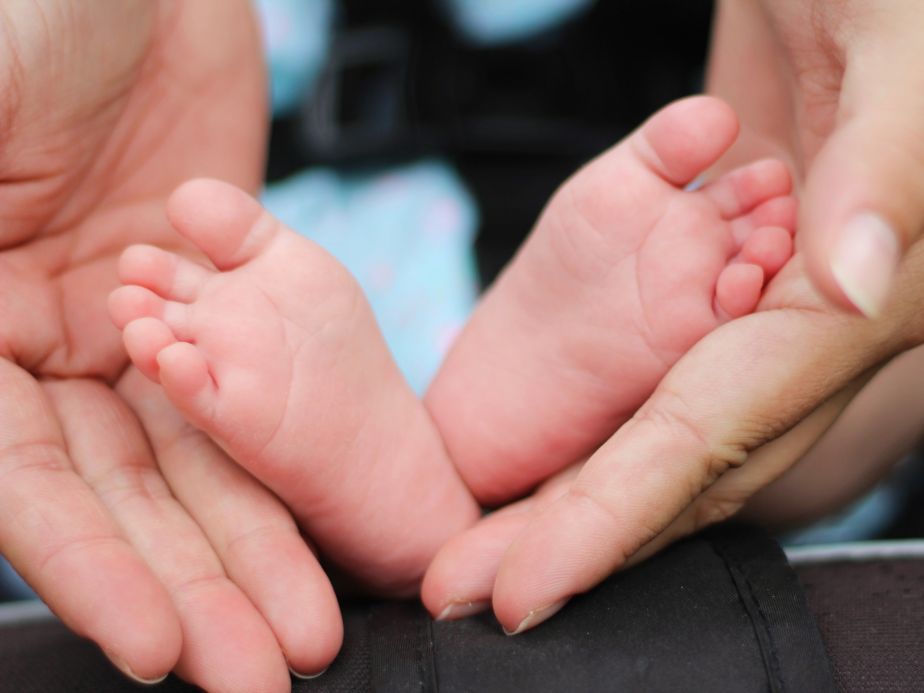 Midwife-led care could be key to reducing an increasing number of avoidable caesarean births, according to a new joint study from James Cook University and Deakin University.

JCU’s Professor Cate Nagle said it found having a midwife providing continuity of care through pregnancy and childbirth had the most positive effect on reducing the number of planned caesareans and C-section rates overall.

“The review also showed that a policy of seeking second opinions on elective caesareans helped to reduce numbers, and midwife-led care also lowered the chance of an episiotomy,” said Professor Nagle.

Lead researcher Professor Alison Hutchinson, Co-Director of the Centre for Quality and Patient Safety Research in Deakin’s Institute for Health Transformation, said caesarean rates in Australia had grown from 31 per cent in 2006 to 34 per cent in 2016.

Professor Hutchinson said this was worrying as caesarean sections without medical reasons put women and babies at a greater risk of harm.

“It’s a major operation for the mother, there’s the risk of infection, a lot of pain, a slower recovery, and they’re more likely to have challenges with breastfeeding,” she said.

“For the infant, if they’re delivered vaginally it helps expel fluid from their lungs as they go through the birth canal, and avoiding surgical interventions has also been shown to help with bonding and breastfeeding. If there’s a medical reason for a C-section then it should be done, but it should not be done without medical reasons.”

Professor Hutchinson said despite emerging evidence of the benefits, and the cheaper cost of birthing when compared to caesarean section, a midwife-led model was not the norm in Australia.

“Most health services do offer these different models of care but there is significant opportunity to develop midwife-led models in Australia. At current estimates, less than a quarter of women have access to midwife led care models,” she said. “The fact is that in Australia, intervention rates are higher among women with private health insurance.”

Professor Nagle said a midwife-led model is offered to women at low risk of complications by some health services, and where women do have complications, health services can offer midwifery continuity of care in collaboration with medical colleagues.

“Midwives use a lot of effective strategies to assist women through labour. They can really help coach and support women to birth their baby naturally, using a range of strategies such as movement, position changes, water immersion and massage,” she said.

Professor Hutchinson said her team’s research showed that a midwife-led model was a good way of helping to avoid interventions that may not be needed and that this should be used as a strategy to reduce caesarean sections.

“Maternity service leaders should consider the implementation of midwife-led models of care from pregnancy to after the baby is born, particularly for women classified as low-risk,” she said.