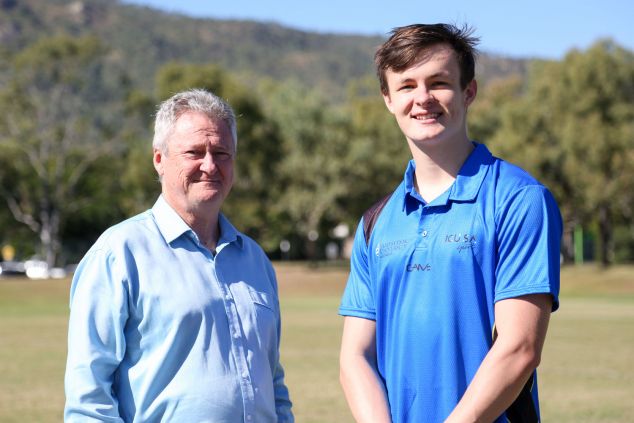 Jake will represent Australia in Athletics, in the 100m and 200m events.

On behalf of the JCU community, Provost Professor Chris Cocklin wishes Jake “good luck” as he competes in the Universiade.

“We’re proud to see Jake represent Australia at the 2019 Summer Universiade,” he said.

“We’re glad JCU can help Jake balance his sporting and academic endeavours. We wish him, and the rest of the Australian team, all the best at the Summer Universiade.”

Jake is studying a Bachelor of Business and was the first student to receive a JCU Elite Athlete Scholarship.