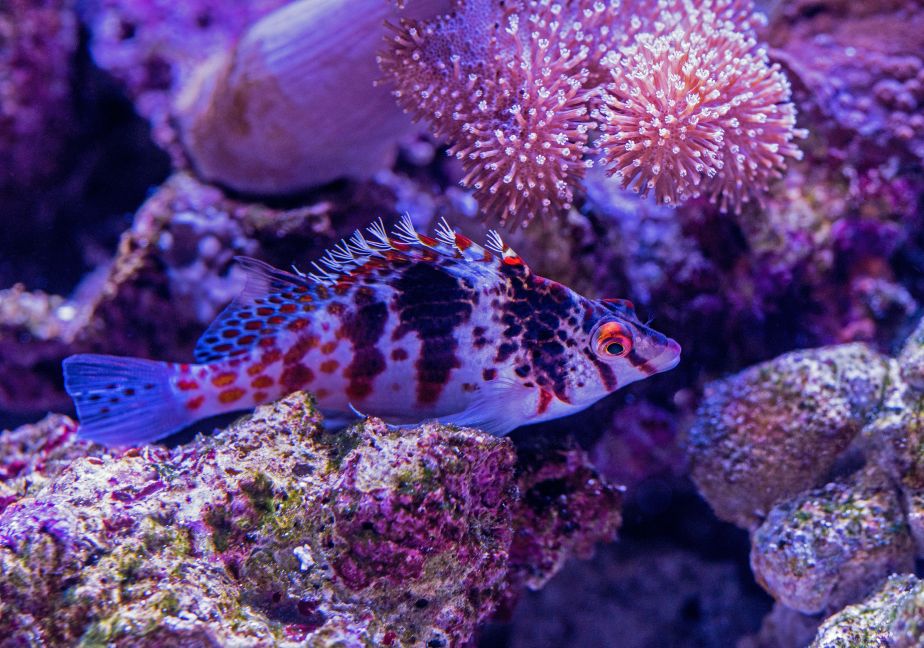 New research suggests that after seeing or hearing about impacts of climate change on the Great Barrier Reef people feel less able to respond individually to those issues , and think the best outcome will be through collective efforts led by governments and corporations.

James Cook University Dr Scott Heron was part of an international team, along with scientists from the CSIRO, that examined more than 4600 people’s attitudes to the reef, before and after mass coral bleaching in 2016 and 2017. He said there was a marked change in concern.

“The general public are much more concerned about the effect of climate change on the Great Barrier Reef, but are often beset by feelings of hopelessness,” he said.

JCU’s Dr Jeremy Goldberg said people’s feelings about the Reef and its threats had deepened but their perspective that they could individually make a difference had declined.

“There was an increase in the proportion of respondents who viewed climate change as an immediate threat, which was combined with a decline in people’s perception that their individual actions will make a difference in addressing the problem. However, there was an increase in  protective sentiment. More than ever, people are concerned and want to see the Reef protected,” he said.

The scientists said these findings suggested the community thought addressing the global threat of climate change needed to be done collectively, and led by governments and corporations, rather than left to individual efforts alone.

Dr Goldberg said it was notable that many of the people concerned about the Reef had not visited it.

“More than 1500 of the people surveyed had not visited the Reef, but they were just as concerned and showed just as much emotional attachment to it as those who had,” he said.

Dr Heron said it showed that when iconic natural structures such as the Reef were in trouble it had the potential to mobilise local and international public support for responding to the wider threat of climate change.

He said the research shows that the feeling that individuals can do nothing could be overcome by empowering people through collective actions led by governments and corporations.

“A focus on effective solutions with clear and accessible actions is critical to motivating people and keeping them engaged. Many areas of the Great Barrier Reef have shown signs of recovery after the disturbance events, benefiting from substantial Australian and Queensland government investment and through working together with tourism operators in education and restoration.

However, there remains significant risk to the Reef unless immediate and significant action is taken to address the causes of climate change,” said Dr Heron.

The research was funded by CSIRO and the Australian and Queensland Governments under the Reef 2050 Integrated Monitoring and Reporting Program.

Dr Jeremy Goldberg (Dr Goldberg is in the US).
E: Jeremy.goldberg@my.jcu.edu.au