Breast is best - but don’t stress 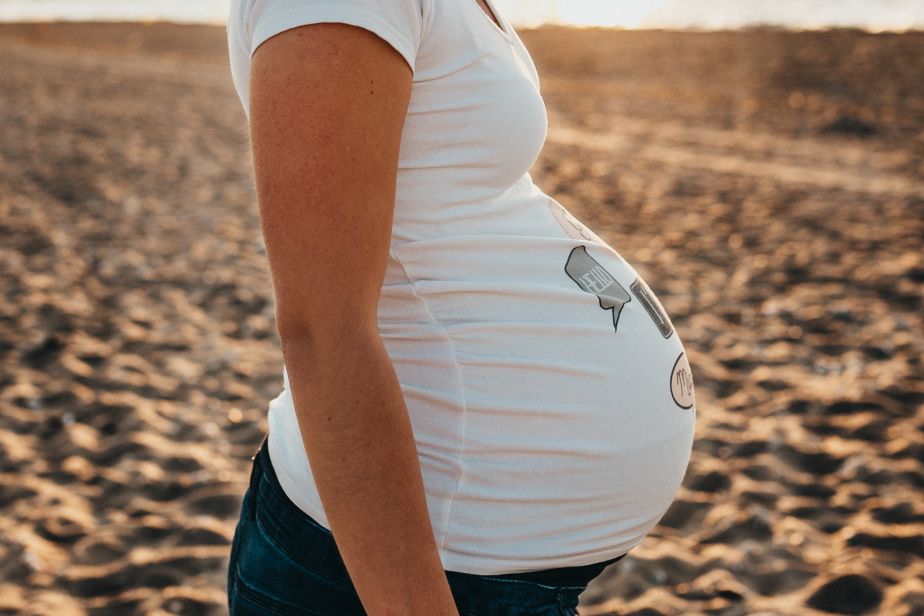 New research has cast doubt on medical advice commonly given to pregnant women with diabetes.

James Cook University’s Professor Clare Heal says pregnant women with diabetes are encouraged to express milk before their baby is born. “The first secretion from the mammary glands shortly before and after giving birth is colostrum, which is rich in antibodies and proteins.

“Pregnant women with diabetes are encouraged to express and store colostrum before they have their baby for its perceived benefits to the newborn, especially its role in reducing neonatal hypoglycaemia,” said Professor Heal.

She said hypoglycaemia is a condition where blood sugar decreases to below normal levels.

“Thirteen percent of pregnant women in Australia have diabetes and somewhere between quarter and half of babies born to them have hypoglycaemia – which is associated with cardiorespiratory disturbances, damage to the central nervous system and developmental delay,” she said.

In a study led by JCU’s Dr Jordan Casey, scientists looked at the records of 357 women who had diabetes during their pregnancy.

She said that the practice of collecting colostrum is widely promoted by midwives, diabetes educators and obstetricians. But diabetic women who are unable to collect colostrum can experience increased stress, frustration and a sense of failure, in addition to the stress and guilt they may feel due to the increased risk their condition poses to their baby.

“More research is required to determine if antenatal expression has an overall positive effect on this group of women. Breast feeding is best, and the positive side of expressing in pregnancy is that the baby was less likely to receive formula in hospital, but we shouldn’t pressure women into doing it,” said Professor Heal.

She said that healthcare professionals and others should be kind to pregnant women because it was a stressful time anyway, but also encourage them to be kind to themselves.

“Our study has shown that expressing colostrum antenatally probably makes no difference to baby’s health. It does lead to the baby being more likely to be breastfed, which is great, but women shouldn’t beat themselves up if they can’t do it.”