Lessons from 50 years of corporate collapse 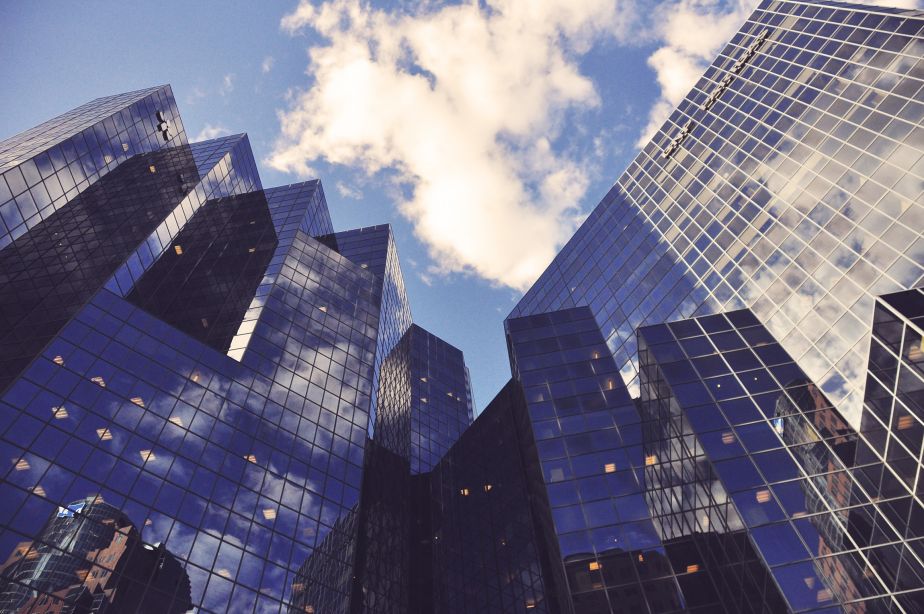 A long-term study of Australian corporate collapses has found regulators have repeatedly failed to use the powers available to protect the public.

James Cook University’s Dr Richard Lane is a Chartered Accountant whose PhD thesis examined unexpected corporate failures in Australia over five decades and whether there was a common thread amongst them.

Dr Lane said ASIC has the right tools to protect Australians from corporate cowboys, but they have been under-used for decades. And he’s rejected recent calls to scrap Australia’s corporate watchdog.

“I found five main causes of corporate collapses, roughly falling in two groups of either mismanagement or fraud. The significant finding was that despite the strengthening of legislation, regulations and standards designed to combat them over the past 50 years, the five main causes continued to occur,” he said.

Dr Lane said this was because of ineffective policing of the rules and application of the law.

He said this was borne out by the Banking Royal Commission which found “Negotiation and persuasion, without enforcement, all too readily leads to the perception that compliance is voluntary. It is not.”

Dr Lane said though rules are in place, they are just not totally enforced at the investigative level and not always at the judicial level, where the penalties do not necessarily fit the crime.

He said that following the Banking Royal Commission’s severe criticism of the Australian Securities and Investments Commission (ASIC), there have been calls for the corporate watchdog to be wound up and the Federal Government to start afresh.

“This is nothing new. Attempts to institute and reform corporate regulators have been going on since the early 1960s. There have been Senate inquiries, special committees, and changes of name for the watchdog. In my view, it’s just more of the same window dressing,” Dr Lane said.

He said ASIC was formed in 1998 and there have been continued complaints that it has been underfunded.

“There is no doubt that a more critical investigative approach by ASIC, the imposition of the existing penalties by the courts, plus additional funding by the Federal Government, would be preferable to once again creating a new watchdog entity,” he said.

“My research clearly shows a need for a strong corporate watchdog. I would urge the Federal Government to provide the funding and resources to enable ASIC to do their job for the protection of all Australians,” Dr Lane said.