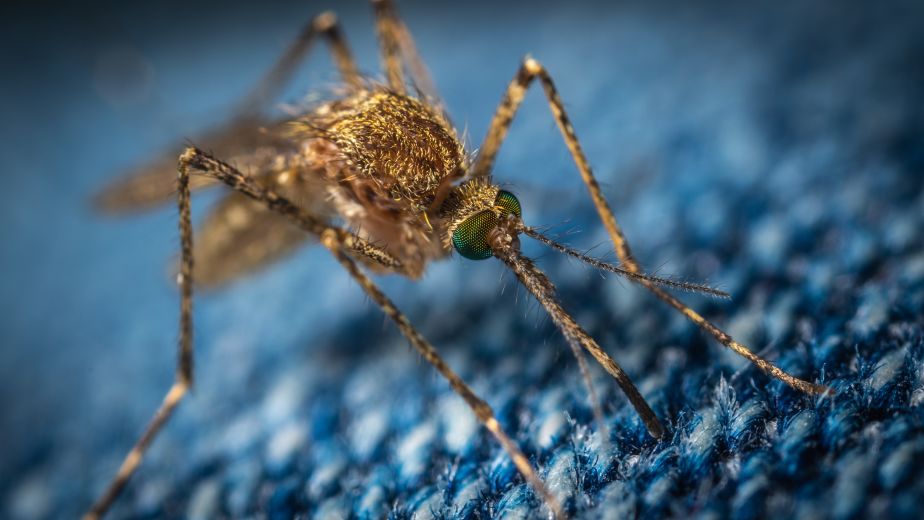 James Cook University scientists have revealed Townsville dodged a bullet with the city avoiding a forecast outbreak of mosquito-borne diseases in the wake of the February floods.

Drs Adeshina Adekunle and Oyelola Adegboye from JCU’s Australian Institute of Tropical Health and Medicine and Dr. Kazi Rahman from the College of Medicine and Dentistry were part of a team that mathematically modelled the possibility of an outbreak of Mosquito-Borne Diseases (MBDs) after the February floods.

“We based our approach on mosquito population abundance, survival, and size, as well as current infectiousness, to predict the changes in the occurrences of mosquito-borne diseases due to flooding in the area,” said Dr Adekunle.

The researchers found that Townsville was at risk of more than a hundred extra cases of MBDs common in the area, such as Dengue, Ross River virus and Barmah Forest virus, due to the flooding.

Dr Adegboye said previous studies had found a significant association between flooding and an increase in infectious diseases.

“It does depend on the specific disease. Dengue outbreaks can only start through imported cases and Townsville would be expected to attract fewer tourists in the aftermath of the flooding, so on those grounds it is less likely to increase. On the other hand, increased river-levels elsewhere have been associated with an increase in dengue,” he said.

Dr Rahman said Ross River and Barmah Forest viruses were primarily passed on to mosquitoes by kangaroos and wallabies and an increase in these diseases among humans depended on how those animals reacted to the flooding.

“If they seek shelter in unflooded human habitats there could be an increase,” he said.

The scientists used mathematical modelling to analyse the variables and found there was a risk of 104 extra cases of MBDs in Townsville within the first two months after the flood.

“The advantage Townsville has is that there are effective control measures in place already and people had been regularly reminded that they need to protect themselves from mosquitoes for a number of years before the flooding happened,” he said.

He said if this level of attention was maintained, Townsville would see only a small increase in the number of MBD cases reported.

“There is also the possibility that a portion of the population may be immune to mosquito-borne diseases due to their past exposure, especially Ross River virus, as it’s common in this region.”

Dr. Adekunle said rates of MBDs were so far under control. The incidence of Ross River fever from January 1 to April 21 this year in the Townsville region was well above the past two years, but below 2015 and 2016 levels, while Barmah Forest virus was below the level of recent years. There had been no locally transmitted dengue cases since the "Eliminate Dengue" project in 2017, when dengue mosquitoes were replaced with a strain that cannot transmit the virus.

Dr Adegboye said the study proved the risk of increased disease was real after flooding and that he was happy to see the systems to control had worked, but it was vital that complacency didn’t set in.

“It’s understandable that people and the authorities have other things on their minds after an unprecedented event such as this. But, given that there were thankfully few deaths or injuries directly due to the flooding, we’ve shown that MBDs are clearly the biggest threat to health in this region after a flooding event. Planning to counter that has to be given as much of a priority as the response to the disaster itself,” he said.