Urgent call to fill big gaps in knowledge about finch 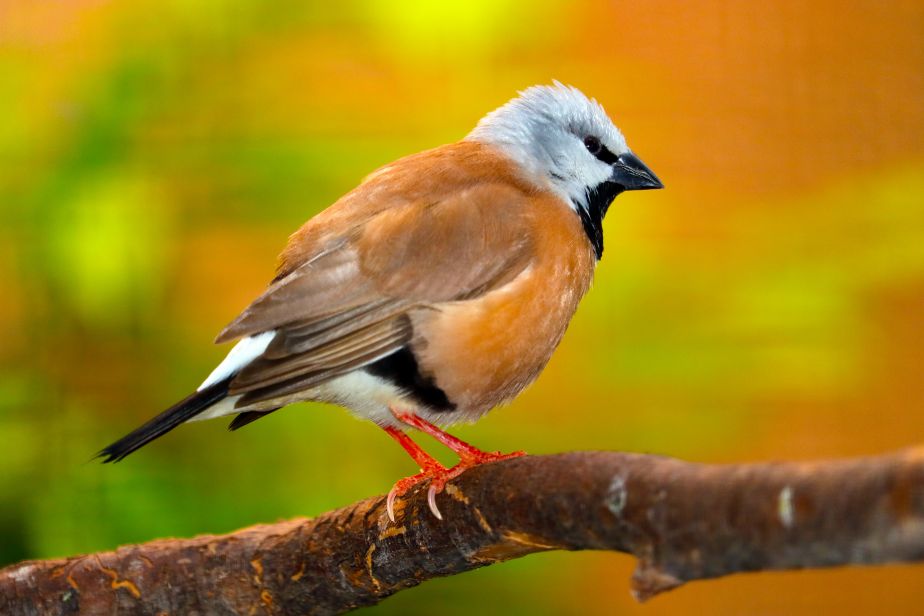 A James Cook University-led review of the status of the Black-throated Finch has called for land-clearing to be slowed or halted to protect the endangered bird.

The finch is at the centre of controversy surrounding environmental consents for the proposed Adani coal mine in the Galilee Basin in central Queensland.

JCU PhD student Juan Mula-Laguna led the study. He said the southern subspecies has lost 80 percent of its historical range, is listed as extinct in NSW and is now primarily restricted to two main areas - around Townsville and central Queensland.

“We gathered everything known about the finch so we could outline necessary research to improve its conservation. But the study particularly highlighted the lack of ecological knowledge while the finch faces pressing threats,” said Mr Mula-Laguna.

He said the paucity of information created uncertainty about best management practices for the finch.

“It’s a scarce and inconspicuous bird and it lives over an extensive area in rarely surveyed places, which poses a significant challenge for the collection of biological data,” he said.

Mr Mula-Laguna said what information there was suggested two remaining strongholds for the finch, with the main population in central Queensland.  This area largely intersects the Adani Group’s proposed Carmichael coal mine and separate commercial operations by other resource companies.

“There are ongoing signs of decline in the number of remaining Black-throated Finches, but the lack of systematic monitoring limits our capacity to give a total estimate. Also, we know more than half of the total habitat suitable for the finch now falls within resource extraction or exploration tenures and more than 120,000 hectares have already been slated for clearing for agriculture.”

Mr Mula-Laguna said mining companies had proposed leaving some areas untouched as environmental offsets for the birds, but these measures fell short.

“The limited area of suitable Black-throated Finch habitat remaining, the poor condition of some of the selected offsets, and the lack of a specific cumulative impact assessment or a coordinated plan for development makes offsets unlikely to compensate for the losses caused by clearing,” he said.

Mr Mula-Laguna said the scientists recommended focusing on close monitoring of the remaining populations and investigating the finch’s ecology to improve management practices in pastoral land and ensure their survival.

“We need to understand better the needs of this bird to be able to manage it, but any research should be conducted while obvious threats are halted or minimised, the most prominent being habitat loss, whether that’s for mining or agriculture. Without these measures we may be losing something irreplaceable,” he said.