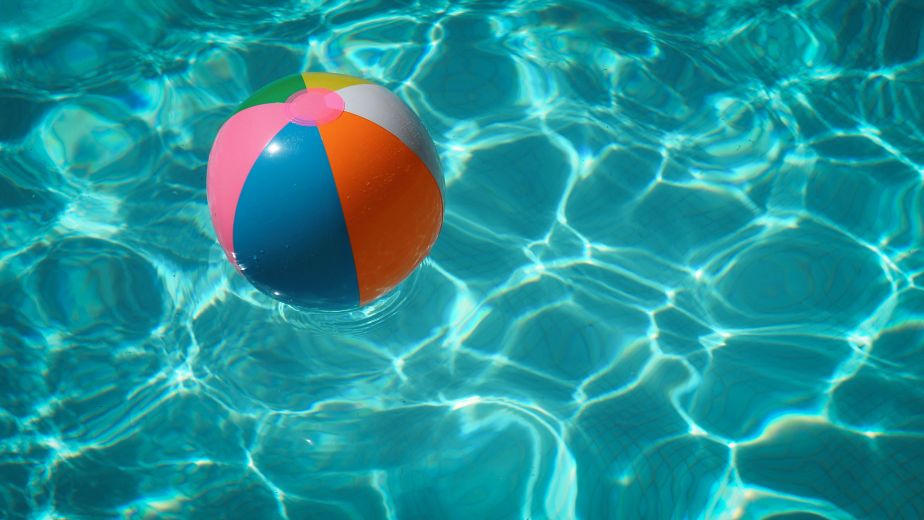 Strict supervision of children around portable paddling pools is the easiest way to keep them safe, with new research revealing toddlers can die in minutes in shallow water when left unmonitored.

James Cook University Professor Richard Franklin was one of a team who examined drownings of under-5-year-olds in portable pools from July 2002 to the end of June 2018 – only the second such study in the world and the first in Australia.

Professor Franklin said the largest proportion of drowning incidents occurred in water 301‐500 mm (12 to 20 inches) deep, with one child drowning in 150 mm of water.

He said three of the dead children had been left unsupervised for less than five minutes.

“The other thread that emerged was that the children who drowned commonly resided in areas classified as socially and economically disadvantaged and drowning rates in very remote areas were 15 times greater than for city children,” he said.

Professor Franklin said the lower cost of portable pools is likely to be a strong factor in purchase among those in socio‐economically disadvantaged communities, with the cost of water similarly potentially a factor in not emptying the pool after use.

“For people living in geographically isolated communities, it may also be there is a lack of age appropriate aquatic locations for young children to use,” he said.

Professor Franklin said under Australian law, any pool over 300 mm in depth is supposed to have four‐sided isolation fencing of at least 1.2 m in height, with a self‐closing and self‐latching gate. But he said this is likely a widely-unknown or widely-ignored requirement when it comes to portable pools.

“The best way to decrease these types of drownings is to highlight the importance of active, constant, adult supervision at the point of sale of the pool. Water familiarisation and learn to swim programs are unlikely to be effective and pool covers come with their own dangers such as preventing detection of a child who has managed to get into a pool,” he said.

Dr Franklin said people supervising children should be within arm’s reach at all times, and focusing all of their attention on the children.

Dr Franklin said it would also be good if public pools were built in areas with the greatest need, such as areas of socioeconomic disadvantage.

Professor Franklin said the researchers estimated there were also 97 non‐fatal incidents in portable pools over the study period.