Featured News Heat waves, fires, droughts and the environment: what do we need to know in a changing climate?

Heat waves, fires, droughts and the environment: what do we need to know in a changing climate? 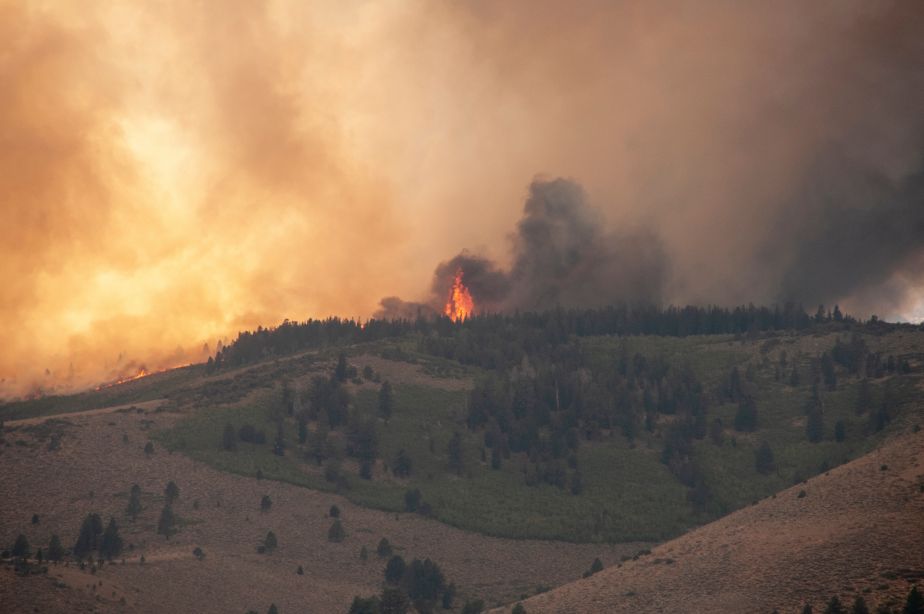 A new study drawing on eight years of intensive research has produced 18 immediate priorities for managing our natural ecosystems and dealing with climate change – while recognising economic and logistical realities.

The research finds that engaging public opinion is the top priority.

James Cook University’s Professor Stephen Williams led the study, summarising the work of the Natural Ecosystems network within the Australian National Climate Change Adaptation Research Facility (NCCARF).  He was director of the network for eight years.

“We know that the impacts of climate change are already widespread and significant. We know that traditional conservation and natural resource management practices are inadequate to prevent increasingly severe impacts on the environment.

“We are facing more species extinctions and the degradation of habitats and increasingly severe extreme events. We have to do something new, fast, but we can’t do everything we’d like and so we have to prioritise based on informed knowledge,” he said.

“Our network included more than 1200 scientists and more than 1300 stakeholders, so it represents a very broad view of what is important across all ecosystems and across the breadth of Australia” he said.

The scientists suggested 18 priority research topics based on their significance, urgency, technical and economic feasibility, existing knowledge gaps and potential for benefits across multiple sectors.

“They are all important goals, culled from a much longer list, but some of the absolute top priorities include discovering the main social barriers to - and social support for - effective adaptation, the maintenance of long-term monitoring and understanding the impacts of extreme climate events.”

Professor Williams said over the last year, Australia has seen some of the most severe and dramatic impacts from extreme climate events including droughts, fires and heat waves – all linked to climate change.

“We are facing a future where the impacts of climate change are devastating natural ecosystems and species, livelihoods and our economy. We need as much information as possible to make the best decisions possible to face this uncertain future.”

“Given the pace of climate change, it’s imperative that we accelerate our adaptation to the new climate and do what we can, with as much efficiency as we can, to ameliorate its effects,” he said.