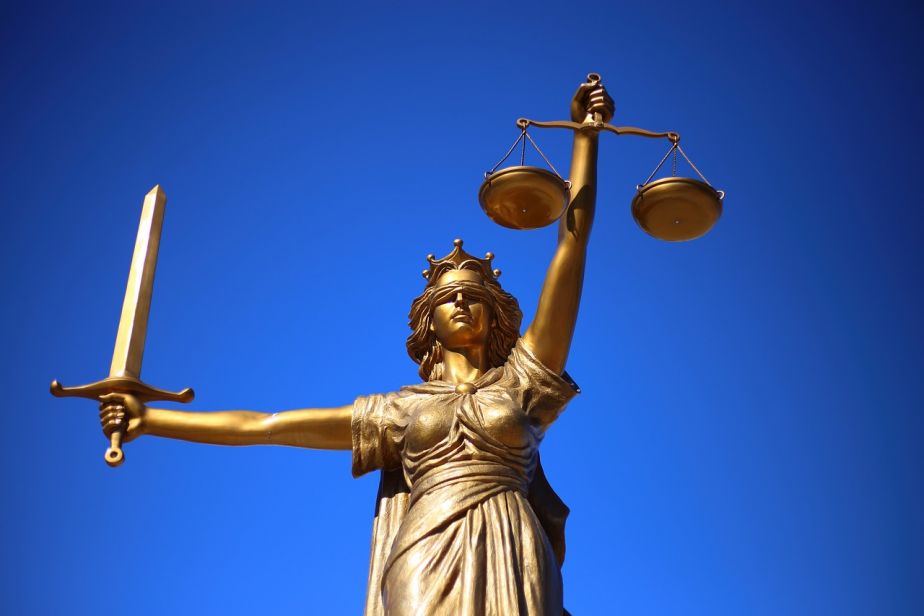 James Cook University has celebrated 30 years of law degrees in north Queensland by inducting 14 graduates and community members into the JCU Law Hall of Fame.

The Hall of Fame recognises the first JCU Law graduates to achieve prominent positions in the legal profession, as well as acknowledging special achievements and contributions from graduates and members of the north Queensland legal community.

Law Lecturer Tina Hoyer said the Hall of Fame is about ensuring the founding students of JCU Law receive their place in history.

“By establishing a JCU Law Hall of Fame we are acknowledging the trailblazers of JCU’s law graduates,” she said.

“Many of our graduates continue to show their support for JCU throughout their careers by returning as guest speakers or by mentoring current students.

“We also want to acknowledge the valuable contribution made by members of the legal community who aren’t JCU graduates but are vital to the success of JCU’s Law program.”

The Bachelor of Laws was introduced at JCU in 1989, with the first class graduating in 1992.

Inductees were honoured at the JCU Law 30 Year Celebrations on Friday night.