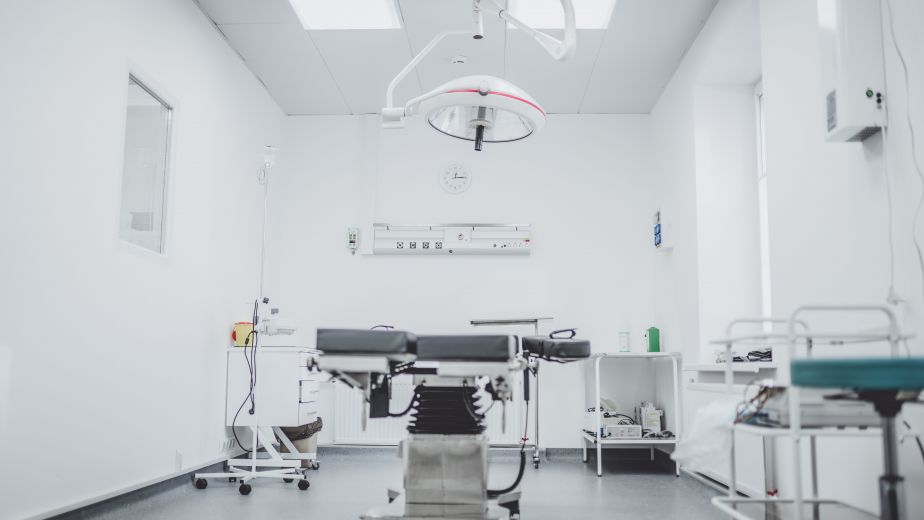 New research reveals lack of time and embarrassment are among the main reasons Australian women have such a low rate of screening for cervical cancer and why screening levels are falling.

The study was led by Archana Nagendiram, a 6th year medical student at James Cook University, under the supervision of Professor Clare Heal and Dr Jennifer Banks.

Ms Nagendiram said even though cervical cancer is highly preventable, only 56% of eligible Australian women were screened for it between 2015 and 2016, down from just over 58% screened in 2012–2013.

“This is lower than the average OECD countries reported screening rate of just over 60% in 2013, and nearly 30% lower than highly screened countries such as the United States,” she said.

The study examined surveys of Australian women to try and find common threads in the reasons they gave for not being tested.

“A ‘barrier’ was defined as a belief that would actively prevent a woman from participating in cervical screening. The most commonly stated barriers included lack of time, embarrassment, fear of results, irrelevance and a lack of availability of a female health professional,” said Ms Nagendiram.

She said it was well known to medical researchers that a woman's likelihood of participating in screening is dependent on the perceived benefits weighed against barriers to behavioural change.

Ms Nagendiram said other researchers had shown the potential of educational intervention, with more than 70% of under-screened women being tested within six months of being exposed to educational material, compared to 22% for a control group.

Ms Nagendiram said recent changes to testing methods put a bigger emphasis on self-testing, which had shown some promising results in overcoming women’s reluctance to be screened, but this needed more study.

She said none of the included studies assessed barriers to cervical screening in Aboriginal and Torres Strait Islander women, even though they are an important under‐screened population in Australia.

The incidence and mortality rates due to cervical cancer have halved in Australia since the introduction of the National Cervical Screening Program in 1991. The program offered a Pap smear test every two years to women between the ages of 18 and 70.

As of 1 December 2017, the Pap smear test has been replaced with the new Cervical Screening Test. Under the new program, most women aged 25-74 will be tested every five years. If you have previously had a Pap smear test, you should have your first HPV test two years after your last Pap test.