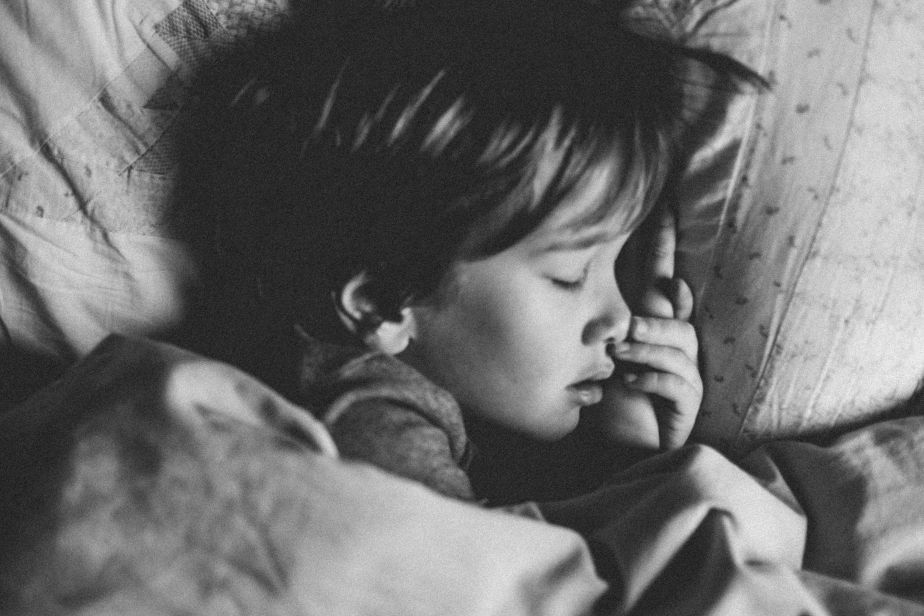 A James Cook University researcher says a new five-minute questionnaire will immediately indicate to parents whether their kids have breathing problems when they sleep.

Dr Peggy Fischer is a postgraduate student and dental clinical supervisor at JCU. She is conducting a survey as part of an investigation into how common Obstructive Sleep Apnoea (OSA) is in school-aged children in Far North Queensland (FNQ).

“OSA is the most common and the most severe form of sleep disordered breathing in children. With OSA there are long pauses in breathing during sleep, which result in awakenings from sleep, reduced quality of sleep and daytime sleepiness,” said Dr Fischer.

She said the long-term effects are far more serious than sleepy children.

“Getting sufficient high-quality sleep is critical during childhood. Sleep plays a key role in releasing growth hormones, so when children cannot get the sleep they need on a regular basis, their normal growth and development are at risk.”

“To our knowledge, the prevalence of paediatric OSA in FNQ has not been reported. We suspect there are a large number of children in FNQ who remain undiagnosed. This is due to the lack of access for children in the area to overnight sleep laboratories where it is best identified,” she said.

Dr Fischer said sleep labs were disruptive and time-consuming and scientists had now developed a simple questionnaire that reliably identified children at risk of OSA and indicated to doctors whether further treatment was warranted.

She said JCU researchers were looking for parents of children aged between 5 and 17 years, living in the FNQ region (north of Ingham).

“Participation involves completing an online questionnaire about your child’s sleep time and day time behaviour. It takes about five minutes and parents will immediately find out whether or not their child is at high risk of having sleep disordered breathing,” said Dr Fischer.

The survey can be found here

All data collected will be strictly anonymous.