Featured News Trans healthcare in the regions under the spotlight

Trans healthcare in the regions under the spotlight 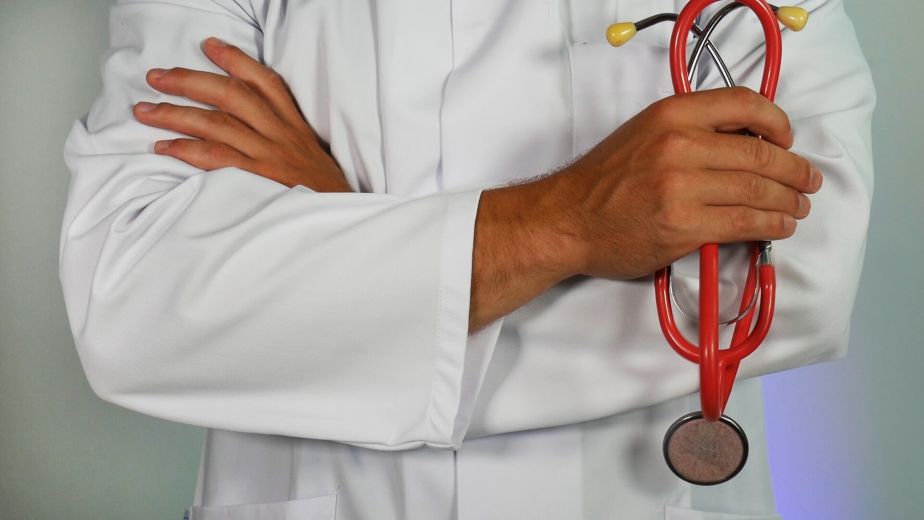 Professor Clare Heal from James Cook University’s College of Medicine and Dentistry said researchers, led by JCU’s Dr Audrey Heng, talked to 23 trans people and clinicians who have worked with them in regional North Queensland.

“Previous literature suggests many transgender people have had negative encounters with healthcare professionals. In Australia, there is limited research about this population and their healthcare, and less from regional locations,” said Professor Heal

She said several themes emerged from the interviews.

“We found that support from family and peers is very important and that in regional areas people-centred clinicians who have a holistic approach to transgender care also form part of that support network.  The internet also provides an important source of information and support for trans people,” she said.

“However, while many could provide anecdotes of discrimination, direct experiences of discrimination were uncommon and generally occurred in the workplace or healthcare setting to those who were ‘out’ to their colleagues or when first finding help to access transition,” she said.

“This may impact trans people living in regional areas as many international medical graduates work in regional, rural, and remote Australia as part of government schemes to increase the medical workforce in these locations,” she said.

Professor Heal said the most pertinent finding from both groups of participants was that trans healthcare is more than just hormones and surgery.

“It includes psychological support, the intricacies of legalities and documentation and other non-health aspects such as makeup, deportment and where to find items of clothing specific to trans people,” she said.

Professor Heal said the study showed the need for the establishment of peer support groups for trans people in regional, rural, or remote areas and an approach to trans health care that included partnerships between the client, their GP, and their sexual health or trans care provider.