Call for stronger restrictions as new phase of virus looms 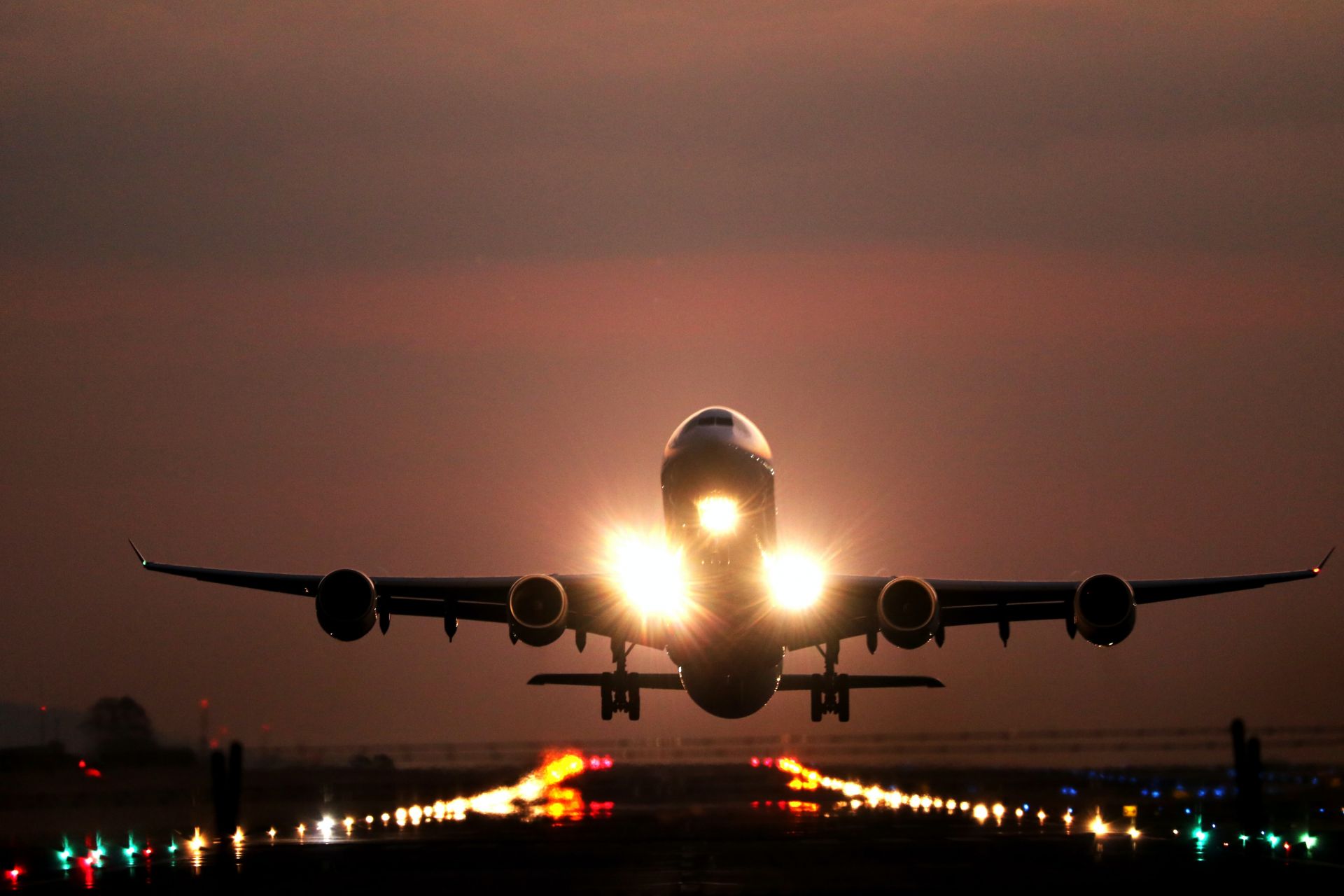 James Cook University scientists have found Australia’s bans on international travel have reduced the initial impact of the COVID-19 pandemic by nearly 80 per cent.

But the scientists say the emphasis must now change to stopping local transmission, and stronger restrictions on movement of people within Australia are now justified.

“Without the travel ban on travel to and from China our model estimates that by 2nd March 2020, Australia would have received over 70 imported cases of COVID-19 compared with the 15 cases that we had. This represents a 79% reduction in expected cases,” said Professor McBryde.

She said without the Chinese travel ban imposed on 1st February, 2020, Australia would have experienced local transmission as early as February 15 and would possibly have become the Pacific epicentre of the disease.

“The China travel ban delayed the widespread occurrence of local transmission by approximately one month,” she said.

Dr Adekunle said bans for South Korea and Iran (imposed on February 9 and March 5 respectively) were shown to have negligible impact, and Italy had already placed itself in lockdown by the time Australia enforced restrictions on travellers arriving from that country.

“However, as the number of cases in these countries continues to rise, we expect these restrictions to become increasingly effective,” he said.

Dr Adekunle said any future travel restrictions may have an impact for the next few weeks but potential importations will eventually be overwhelmed by local transmission, unless Australia can completely control transmission by achieving a virus reproduction number below 1.

“We estimate local transmission will outweigh imports sometime in the next two weeks if transmission proceeds at the pace it did in China prior to Jan 21, when the reproduction number was 2.63.

“It will be delayed if Australia can successfully reduce transmission to a level similar to China after Jan 21, when strict movement controls were in force and the reproduction number fell to 1.73,” he said.

Dr Adekunle said at the 1.73 reproduction level, local transmission in Australia can be further delayed by another 5 weeks.