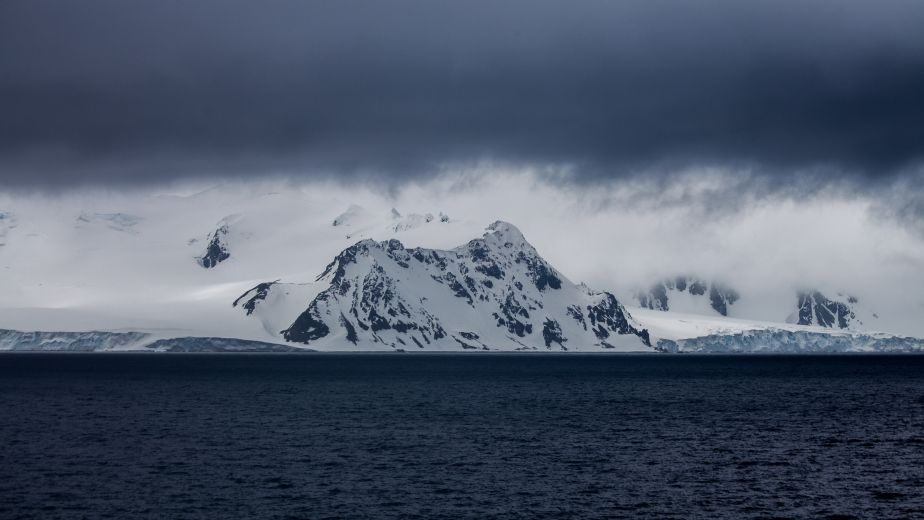 James Cook University is part of a $36 million program dedicated to monitoring environmental changes in Antarctica.

JCU geneticist Associate Professor Jan Strugnell said environmental changes that occur in Antarctica are critical to the rest of the globe, including the tropics.

“The Southern Ocean, surrounding Antarctica, drives global ocean circulation and regulates the Earth’s climate.  In addition, the Antarctic ice sheets hold enough water to raise global sea levels by 58 metres. So, what happens in the Antarctic doesn’t stay in the Antarctic.”

JCU is one of six Australian Universities partnering in the program: ‘Securing Antarctica’s Environmental Future’ (SAEF) funded by the Australian Research Council’s Special Research Initiative for Excellence in Antarctic Science.

“The research program comes at a critical time - environmental change in Antarctica and the Southern Ocean is occurring rapidly, it is important that we understand these changes and their local and global impacts,” said Dr Strugnell.

SAEF will be directed by Professor Steven Chown from Monash University’s School of Biological Sciences.