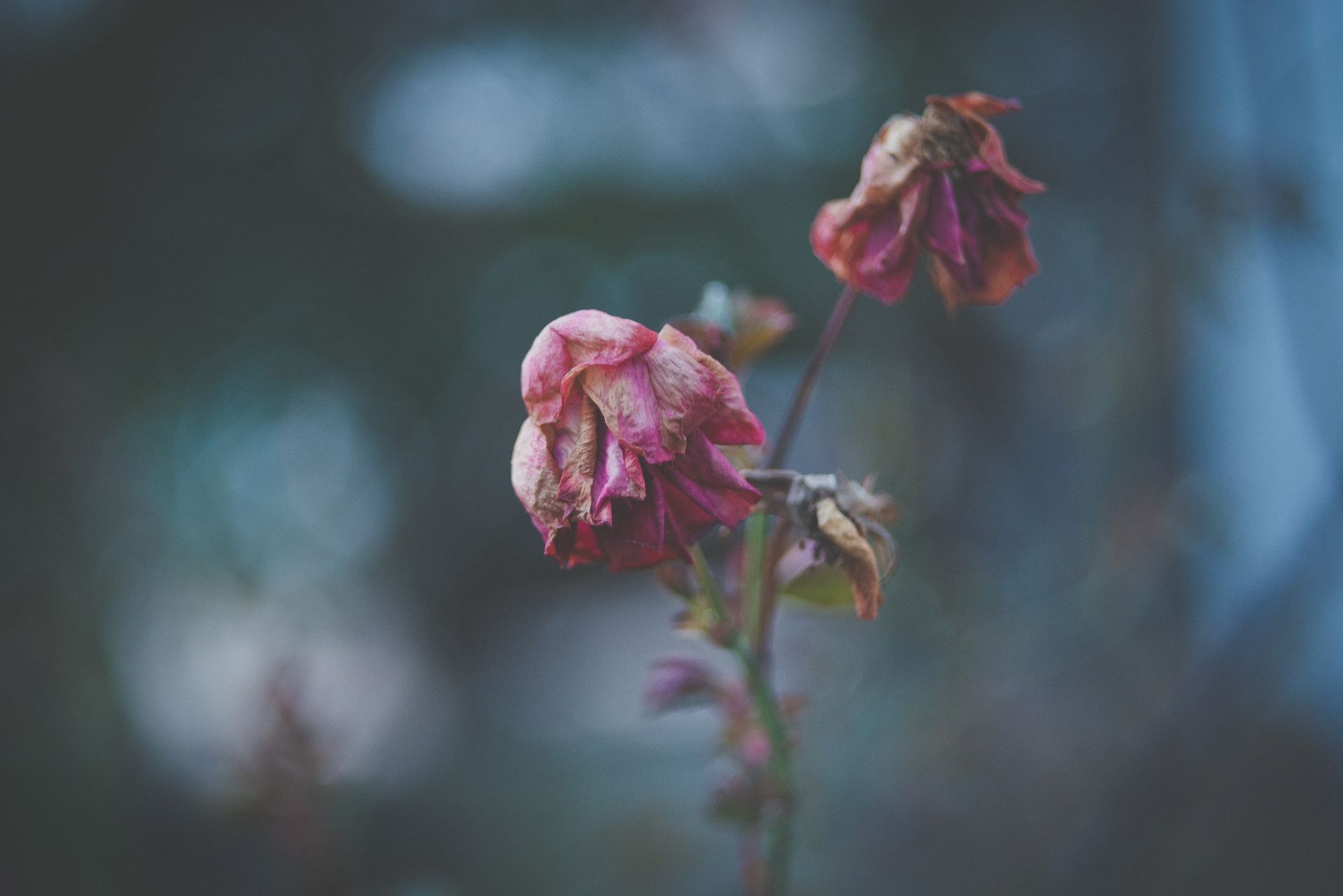 A James Cook University scientist has found plant health and crops worldwide are threatened by a lesser-known impact of climate change.

JCU’s Associate Professor Lucas Cernusak was part of an international group of scientists that reviewed what is known about Vapour Pressure Deficit (VPD) and its effect on plants that grow on land.

“VPD is the difference between the amount of moisture the air can hold when it is saturated and how much moisture is actually in the air. When VPD increases, the plant needs to draw more water into its roots from the soil in order to remain hydrated,” said Dr Cernusak.

He said recent decades have seen increasing temperatures worldwide as a result of climate change, resulting in steadily increasing VPD.

“VPD has been identified as a likely contributor in recent drought-induced plant mortality. Although challenging to tease apart, VPD appears to stress vegetation independently of other drivers associated with climate change such as heat and decreased rainfall,” said Dr Cernusak.

He said the scientists found plenty of evidence that the stomata on plants – tiny pores on leaves that close or open to maintain the moisture balance – respond to high VPD conditions.

“Under high VPD conditions transpiration - the process where plants absorb water through the roots and then give off water vapour through their leaves – accelerates, and stomata must close to try to control this.”

“This leads to a cascade of impacts including reduced photosynthesis and growth, and higher risks of carbon starvation and hydraulic failure,” he said.

Dr Cernusak said the impacts vary across different environments and plant types, and might be balanced, in part over the long-term, by increasing CO2 concentrations, which when taken in isolation tend to stimulate photosynthesis.

“The key scientific challenge is to understand whether CO2-induced stimulation of photosynthesis or negative effects of heat and high VPD will win out.”

He said the outcome could have dramatic consequences for crops, grasslands and forests worldwide.

“Along with its direct impact on plant physiology, high VPD results in increased rates of water loss from moist soils, both as a result of evaporation from the soil surface itself and from plant transpiration. This causes drying and heating of the land surface and contributes to more frequent and severe droughts and even more plant water stress.”

He said VPD was coming into focus as a major determinant of plant responses to global climate change and whether plants and crops would succumb to drought stress.

“Future work should focus on separating temperature versus humidity-driven impacts of VPD. Research should also be directed towards examination of the interaction of rising VPD and other important drivers, such as increasing atmospheric CO2 concentrations, variable rainfall and global warming,” he said.