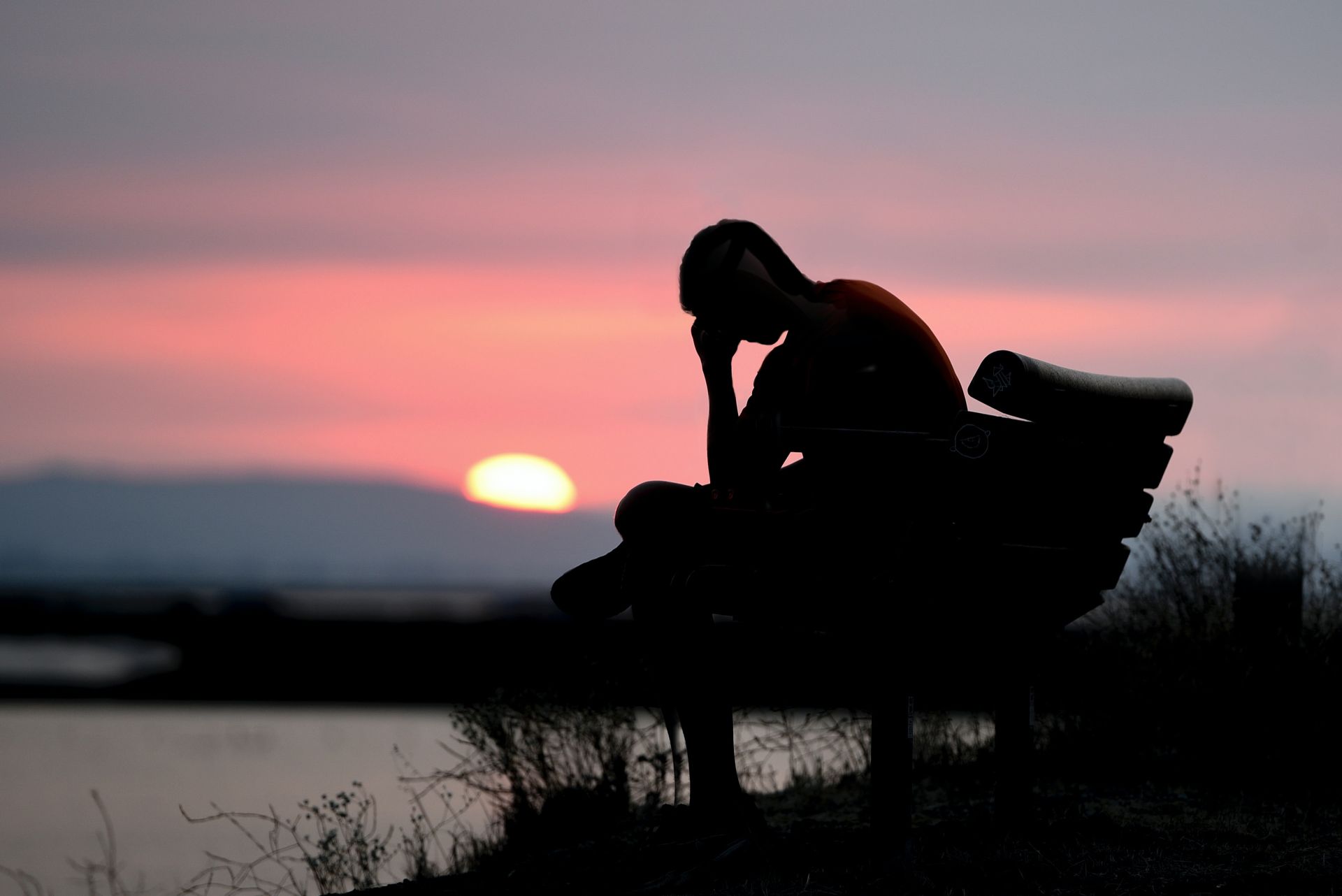 He said the mental health of many people caught up in disasters is often overlooked.

“In the aftermath of a disaster, whether it’s a bushfire, an earthquake or a terrorist attack, we know a large proportion of people will develop psychosocial difficulties that are not severe enough to qualify for professional help.

“They may still be highly distressed, with impacts on their lives and health and they can go on to develop serious mental problems, but existing mental health systems simply do not have the capacity to help all the people typically impacted simultaneously by a mass disaster,” said Professor McDermott.

He said in order to trial a rapid, practical and scalable method of delivering care the team trained seven volunteers over just two days to deliver the Skills for Life Adjustment and Resilience (SOLAR) program, developed by an international group of trauma and disaster mental health experts.

The program aims to teach recovery skills, including an understanding of the common psychological effects of a disaster and mental and physical health strategies for overcoming them. It puts emphasis on maintaining motivation for and practice of its methods and removing barriers to participation.

The fifteen survivors who entered the program had no previous diagnosis of a psychiatric disorder but were experiencing anxiety, stress, or depression symptoms and/or problems in social, occupational or daily functioning after the fires.

After completing the five-session SOLAR program, survivors showed reductions in psychological distress and post-traumatic stress symptoms and impairment, with all symptoms trending in a positive direction and with the improvements remaining steady over time.

“We now have preliminary evidence that the delivery of the SOLAR program after a disaster by trained frontline workers with minimal mental health experience is feasible, acceptable, safe, and beneficial in reducing psychological symptoms and impairment among disaster survivors,” said Professor McDermott.

He said the pilot study showed great promise, but now had to be backed up with randomised control trials in other disaster or traumatic settings and with further studies on its scalability.