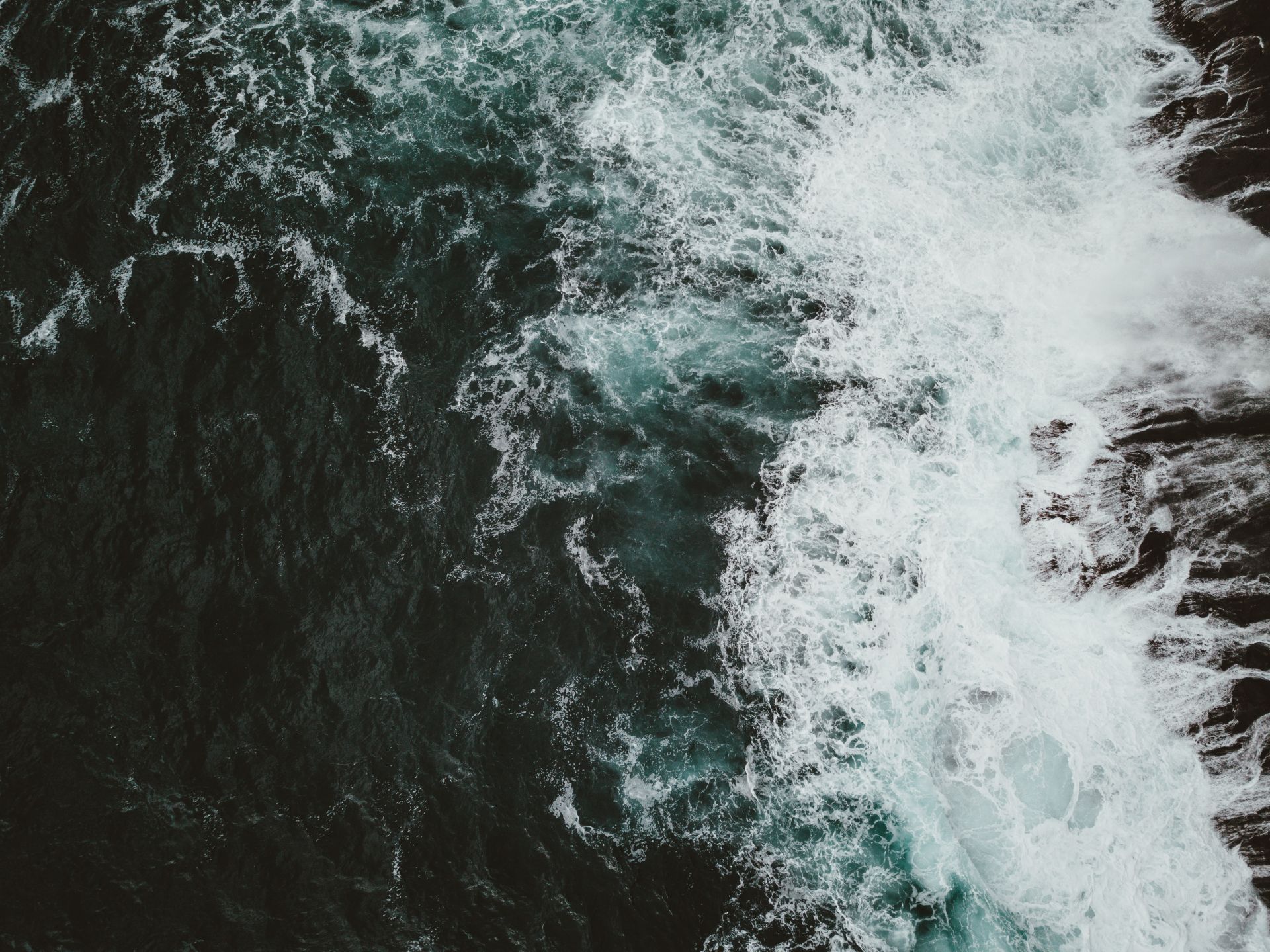 New research reveals the unseen environmental damage being done to coral reefs in the hotly contested South China Sea, as China and other nations jostle for control of the disputed sea lanes.

In a new scientific paper, they argue that the disputed Spratly Islands in the South China Sea are in even more serious trouble than first believed.

“The Spratlys are the sites of a military build-up and gross overfishing, mainly by China. Reefs and islands have been destroyed to construct military outposts to further territorial claims,” said Professor Wolanski.

He said it was already known that dredging to construct the new islands had damaged the environment and the region was massively overfished. There are typically 100-150 Chinese fishing boats working every reef that China controls, compared to between 0.1 and 0.5 fishing boats per reef in the Great Barrier Reef.

“We looked at the flows of fish and coral larvae from damaged reefs that produce, or used to produce, larvae and which reefs received them and are now deprived of them.”

The scientists determined the currents around the islands by using satellite data and then modelled the movement of larvae from and to every reef in the Spratly Islands archipelago.

“Reefs degraded or killed by island-building and overfishing produce less fish and coral larvae for those downstream. The levels vary, but in the most extreme case - Namyit Island - there are no more new coral and fish larvae getting through, due to all its sources of larvae being destroyed,” said Professor Wolanski.

He said China does not provide scientists with access to the reefs it occupies, neither does it provide data on the health of coral and fish populations at these reefs. But it now appears that the ecosystem of the whole Spratly Islands archipelago is at risk of collapse or severe degradation.

“We’ve pinpointed a priority list of reefs for vital conservation measures in the Spratly Islands archipelago. We recognise the political difficulties, but we have defined the problem and we have the solution based on the example of the developing collaboration between the Philippines and Vietnam that manages some reefs in the archipelago.