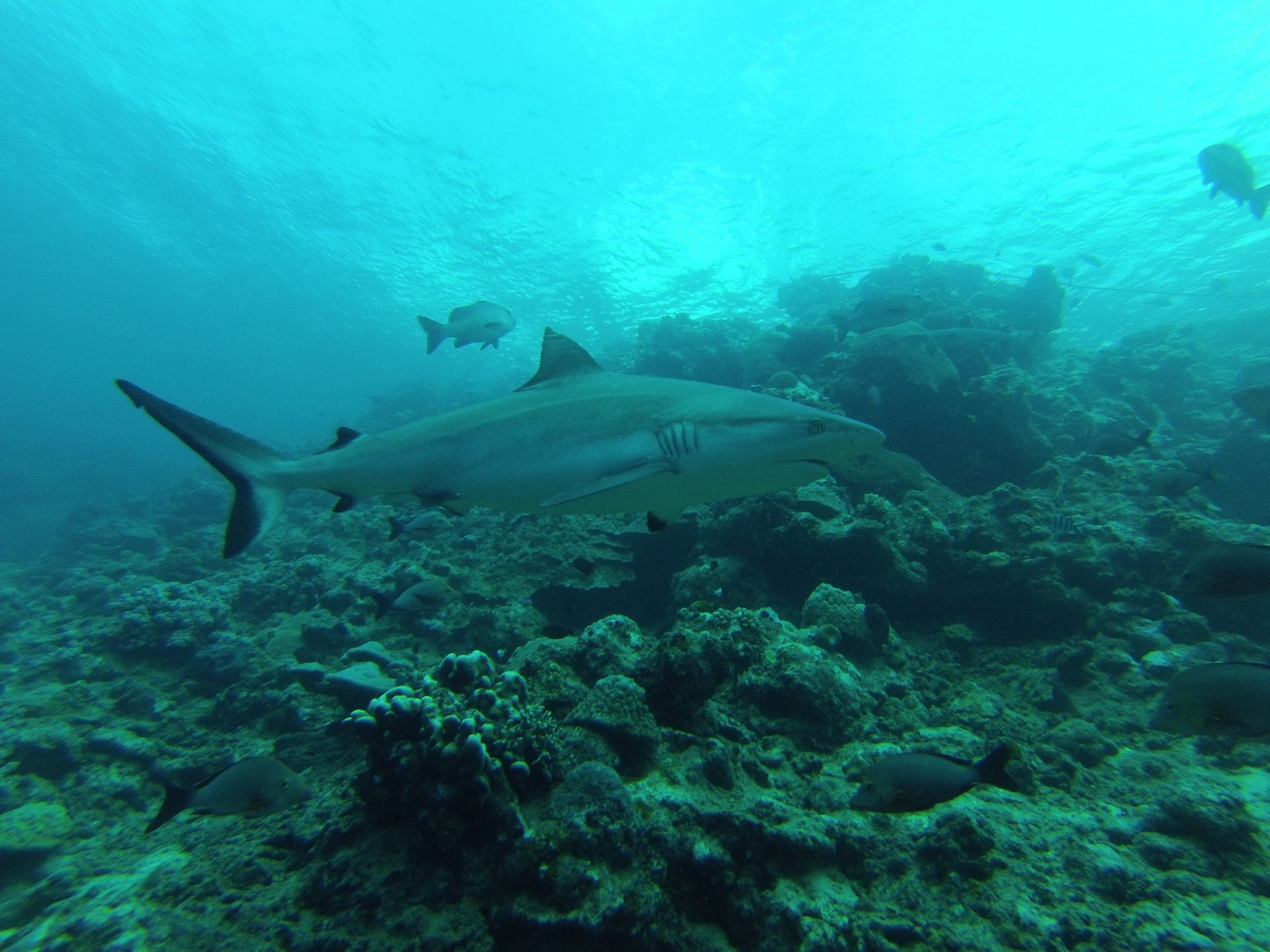 James Cook University’s Professor Colin Simpfendorfer took part in the study that followed the fortunes of three species of reef-associated shark – the grey reef shark, the silvertip shark, and the bull shark.

He said each of the species uses reefs to different levels, with grey reef sharks most attached to individual reefs for long periods and bull sharks moving widely between individual reefs every few days. The silvertip shark falls somewhere between these two extremes.

“All of these species face risks from fishing pressure and degradation of coral reefs, with declines reported for many species in at least some of the areas where they occur,” said Professor Simpfendorfer.

The scientists developed models, based on sharks tracked on the Great Barrier Reef, which followed the fate of individual sharks over the course of their life to determine their chances of surviving, reproducing, and other metrics relevant to conservation success.

“We found the greatest benefit came when the reefs favoured by sharks were protected, even if that meant fewer reefs were protected in total. We’re not completely sure why sharks prefer some reefs over others, but clearly they do.

“We also found that sharks would do better if movement pathways between their favoured reefs were protected,” said Dr Gerardo Martin from the Department of Infectious Disease Epidemiology at Imperial College London, who developed the study's methods.

The more a species moves between reefs, the more it was exposed to fishing, with the more mobile species estimated to have shortened life spans and produce fewer offspring than the less mobile species.

“Sharks are a crucial part of the ecosystem and if we want to have a dynamic and adaptive strategy to help them, firstly we need to better understand what makes some reefs more favourable to sharks, and then we can protect buffer zones around important reefs and “sea lanes” they use when moving between them,” said Professor Mario Espinoza from the University of Costa Rica who co-developed the study.